What is Alzheimer’s Disease?

You may have heard the words dementia and Alzheimer’s used interchangeably as if they are the same thing. In fact, Alzheimer’s is a type of dementia.

We’ve covered the key myths about dementia at length in a recent blog, but it’s important to note that dementia isn’t a disease in itself. It’s actually a term for a cluster of symptoms that show someone’s brain is being affected in a troubling way.

Dementia affects around one in six people over the age of 80 in the UK. Being the most common form of dementia, Alzheimer’s accounts for around two-thirds of those cases – meaning it affects over 500,000 people in Britain alone. Only 5% (or 42,000) of those are under 65, living with what’s known as early-onset Alzheimer’s.

The human brain naturally shrinks and changes as it ages – but Alzheimer’s causes changes outside the scope of natural ageing.

The full causes aren’t yet known, which is why so much money goes into research to understand the condition. However, it’s believed that some people develop a build-up of the proteins amyloid and tau, which over time grow to damage brain cells. This ends up causing the first symptoms of Alzheimer’s, which later progress into ones that are more noticeable and serious. 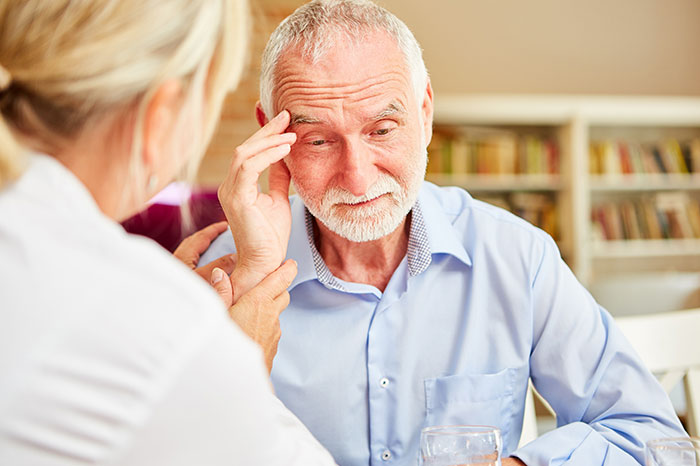 Here, we’ll look at everything to know about Alzheimer’s symptoms.

The early ones include:

Longer-term, people living with Alzheimer’s tend to develop many (if not all) of the following symptoms:

Alzheimer’s is a progressive illness, meaning it gets worse over time. It’s therefore no wonder that those with a diagnosis of Alzheimer’s will need more and more care as the disease enters its final stages. 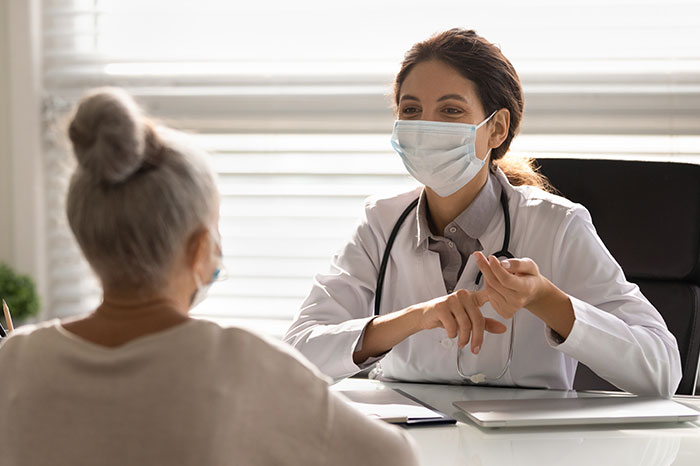 At present, nobody can diagnose Alzheimer’s (or any other form of depression) with 100% accuracy. However, if your GP suspects you or a loved one may be experiencing early Alzheimer’s symptoms, they are likely to ask some questions (of both you and/or someone close to you) about how your symptoms affect you day-to-day.

If needed, they may then refer you for tests. These can include:

The results of these tests may be inconclusive or lean strongly towards an Alzheimer’s diagnosis. If the former, you or a loved one may need to repeat them in future, especially if the symptoms mentioned above worsen.

We committed to covering everything you need to know about Alzheimer’s Disease, and that includes treatments – of which thankfully there are now many.

While none of them will actively slow or stop the disease from progressing, they can often create the illusion of it by making the symptoms of Alzheimer’s less pronounced and less damaging to a sufferer’s daily life.

Prescribed by a GP with guidance from a specialist, there are several different drugs that can help to treat Alzheimer’s symptoms.

There are also additional medication and non-medication treatments, plus environmental aids, for Alzheimer’s disease. These can include:

The prognosis for families 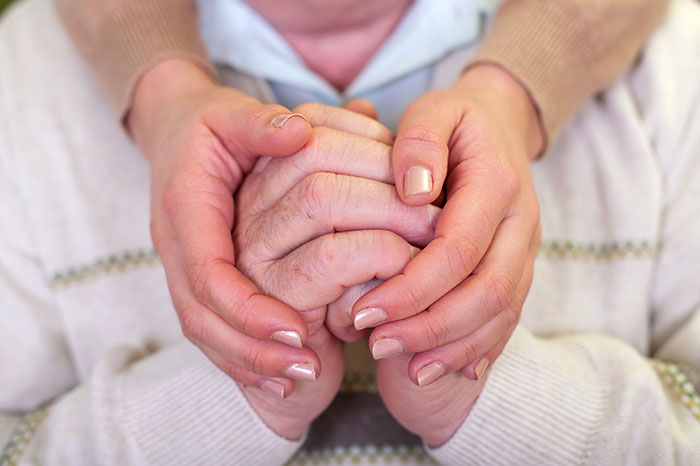 Alzheimer’s does tend to run in families, but there are no guarantees you will develop it just because older relatives have. In truth, we won’t know all about Alzheimer’s that we’d like to. The exact reasons some people get the disease and others don’t will remain a secret until scientific research makes significant progress. And due to the very nature of that process, nobody is sure how long that might take or what the results will tell us.

However, while you cannot predict whether or not you might develop Alzheimer’s (or another form of dementia), there are certain things you can do to help reduce the chances. These involve living a healthy and reasonably active lifestyle, eating a balanced diet, and having a connected and supportive social and/or family life, along with hobbies that together help to keep your mind young and your senses sharp.

Alzheimer’s support – for sufferers, and carers

Alzheimer’s is a long-term condition for which there is no cure – but for which there is hope. Early diagnosis, myriad treatment options and a growing understanding in both the medical and broader communities mean that those with an Alzheimer’s diagnosis can still lead fun, fulfilling and rich lives feeling connected to those they love.

At the same time, this is a progressive illness and one for which additional help is available.

Amongst them are our specialist domiciliary care (home care), live-in care, and respite care services. They offer three different ways to get the extra support and care that you or a loved one needs – whether it’s visiting several times a day, having someone there round the clock, or giving a family member or loved one the break they need to refresh and renew.

With each service, you’ll find our staff are friendly, professional and fully trained to help someone experiencing the symptoms of Alzheimer’s Disease.