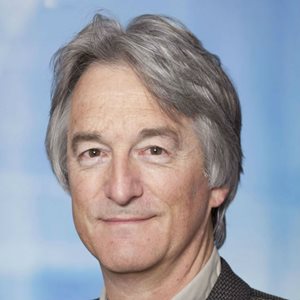 Home Care in Sevenoaks is provided through a franchise which is owned by Steve and Lesley Davie and their family. Steve is a Chartered Accountant with many years’ experience of organising the delivery of high quality professional services to demanding customers.

In addition to his accountancy profession background, Steve has several years experience in service-orientated consumer facing businesses at the 'high end' of the retail sector. This background, together with the support and experience of the Bluebird Care franchisor, has made it possible for Steve to create a stable operating platform from which the team’s Care specialists can provide structured and high quality care services to a range of customers within the Kent District of Sevenoaks.

In addition to his Sevenoaks Home Care responsibilities, Steve is a Governor at the University of Greenwich, treasurer of his local residents association in Beckenham, husband of more than 30 years to Lesley, father of three grown up children, and a lifelong and (after many years of misery) ultimately rewarded supporter of Manchester City football club.

Steve decided to become a Bluebird Care franchisee because he wanted to bring his knowledge and energy to a worthwhile activity that will bring benefits to vulnerable people in his residential area. The 'Good Old-Fashioned Service' ethos of Bluebird Care matches Steve’s attitude to work, and he is committed to creating a Care service that is treasured by its customers. 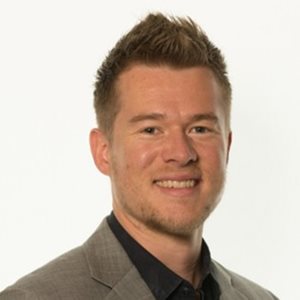 Ben graduated from Leeds Metropolitan University in 2006 with 2:1 BA(Hons) degree in Social Sciences, after which he spent 5 years commissioning and developing content for one of the world's foremost publishers of academic books, journals, and research.

In 2011, he took on a new challenge and joined his father, Steve, as a Director of Bluebird Care Bromley, and subsequently the Sevenoaks and Lewisham & Southwark franchises, which were acquired in 2011 and 2015 respectively.

Together, Steve & Ben oversee the back-office administration of the agency, in particular the core non-care related activities of finance, marketing and overall business strategy, as well as supporting their Registered Managers in their human resources and customer service responsibilities.

Ben is proud to be part of an award-winning family business, especially one which provides such a high-quality – and highly-valued – service to the local community. 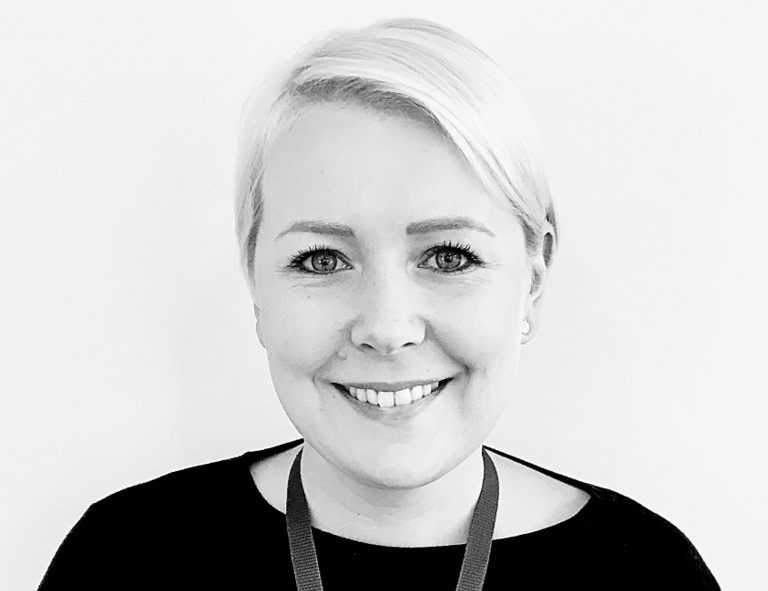 Becky's career in the Care sector began in 2007 as a Support Worker working with adults with challenges around their mental health, including dementia.

With this experience Becky joined Bluebird Care Sevenoaks as a Care Assistant shortly after the office opened in 2012. Within a year, Becky's excellent work with customers earned her progression to Supervisor level, a role she enjoyed immensely.

With a change in management in 2018, Becky was promoted to Deputy Manager and became Care Manager herself less than a year later - a promotion thoroughly deserved.

She believes passionately in the Bluebird Care ethos, which places customers always at the centre of the Care process. Becky really enjoys the variety of her role as well as the occassional the challenges! She takes great pride in being part of a team which provides a first-class service enabling vulnerable adults around Sevenoaks to remain living independently in their own homes.

Becky is currently on maternity leave and is expecting to return in March 2022. 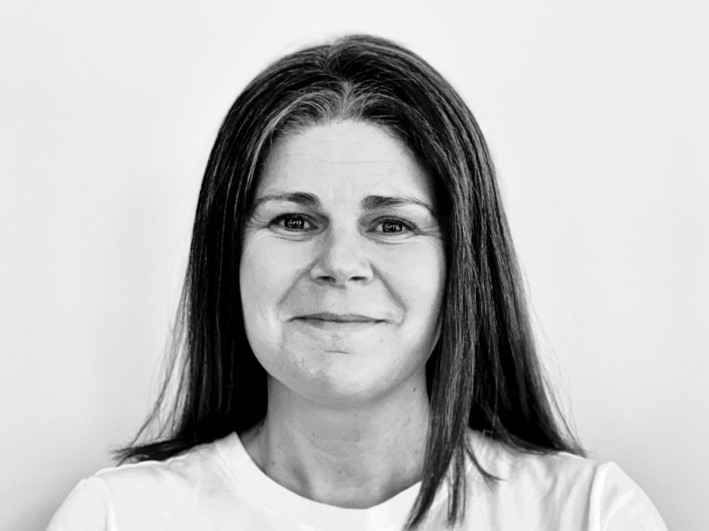 Kari first joined Bluebird Care in 2012 as a Care Assistant, having been a paramedic for 11 years and before that a pre-school teacher. We were sad to lose Kari when she left the area but very happy to see her return in 2016 on the Live-in team, where she was instrumental in establishing Bluebird Care as renowned local provider of Live-in Care.

In 2019 Kari spent a number of months with a local provider of self-employed Live-in Carers, but struggled to adjust to their “hands off” approach. As an unregulated service, the supply-only model offers none of the bespoke care planning or personal attention to detail that she was able to afford her customers as a facilitator of a locally-managed service.

Naturally we were delighted to welcome Kari back to the Bluebird Care family managing all aspects of Live-in Care. Kari is proud to be part of Sevenoaks’ leading provider of Care at Home. She describes the company as “exceptional”, and whose staff will always go above and beyond to ensure that the needs of each individual customer – and their families – are met.

In June 2020 Kari was deservedly appointed Deputy Manager of Bluebird Care Sevenoaks, and in May 2021 was thrilled to step into the acting Care Manager role to cover Becky’s maternity leave. Kari is always keen to push herself and learn different aspects of the business and is excited for the challenges ahead of her. 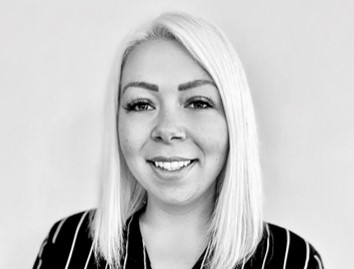 Charlotte enrolled to study Midwifery and the University of Bedfordshire in 2011, though she soon realised that this wasn’t the career for her. She still wanted to work in the health care sector, however, which is how she came to join Bluebird Care as a Care Assistant in 2012.

Charlotte joined the office team as a Care Coordinator in 2013, responsible for organising her customers/carers weekly schedules – a fast-paced role which she enjoyed as it kept her on her toes whilst retaining contact with her favourite customers. Juggling her obligations to both her customers and her carers can be challenging at times, but she finds it extremely rewarding knowing that she is key to giving customers the Continuity of Care they expect and deserve. After a brief spell with a local competitor, Charlotte is happy to be part of the Bluebird Care family again.

Outside of work Charlotte is a keen fisher woman and is a proud member of the England Ladies Coarse Fishing Team, winning a "Team Bronze" medal at the World Championship in South Africa in 2019! 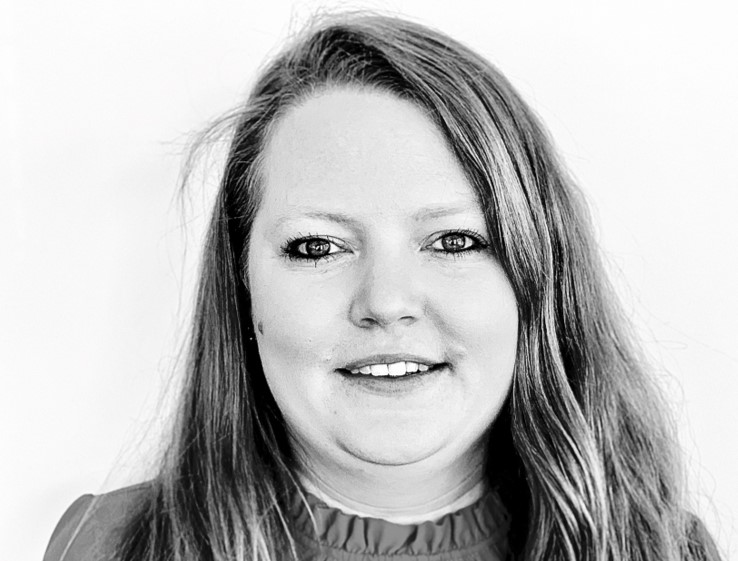 Amy is the newest recruit to the office, though she’s been a solid member of the care team since 2017. Amy was first introduced to Bluebird Care when another local office was caring for her Nan, and this positive image was reinforced when she became acquainted with member of the Sevenoaks team whilst working for a local retailer.

Amy was successful in the application she submitted to join the care team herself shortly after. She’s clocked up several years’ experience since and is now loving getting to grips with all that happens behind the scenes to make the service she used to provide possible.

Amy’s primary role is in providing oversight and support to her former colleagues on the care team, though she also enjoys the interaction with the customers she meets, the feeling of achievement she gets through knowing she’s playing her part in keeping them living independently at home – and of course the big smiles on their faces when she visits!

She has found the team to be incredibly supportive over the years, and is thrilled to have stepped up into an administrative role in the office, as part of which she is completing an NVQ level 3 in Adult Social Care.

She would whole-heartedly recommend Bluebird Care Sevenoaks to anyone already working in the sector or looking for change of career, and describes her decision to join us as “the best thing [she’s] ever done!”