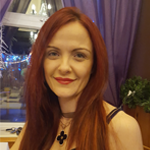 Bluebird Care Swale is owned and managed by the Director Charmaine Grech.

I finished my training as an Occupational Therapist in 1993. I was awarded a scholarship in 1996 by the British Association of Occupational Therapists and continued to pursue my studies to obtain a Bachelor of Philosophy in Occupational Therapy by 1998. I have since had varied experience in the field of physical and mental disability, both in the UK and overseas. My experience in rehabilitation is vast to include trauma and orthopedics, neurology (such as stroke rehabilitation), paediatrics, general medicine and surgery, spinal injuries and terminal care. Throughout my career I have consistently updated my skills in my key clinical areas in order to maintain my continuous professional development. Later on in my career I decided to branch off in medico legal consultancy and I became an expert witness where I prepare reports that analyse and quantify past, present and future care for complex care cases. I have undergone formal training as an expert witness and provide expert evidence for the court. Throughout my career I worked in various healthcare settings, NHS and independent. I have always aspired to run my own domiciliary care agency to be able to bring together my experience and passion in care of the elderly. Bluebird Care provides high quality care at home and I am very privileged to be part of the network. I conquer with their principle of “Good old fashioned service” and I will ensure to continue to provide this high quality care to all our customers. I am also the Chair of the Dementia Action Alliance in Swale. I like to think of our customers as my very own parents or relatives. Only this way can I provide uncompromised, best quality care. 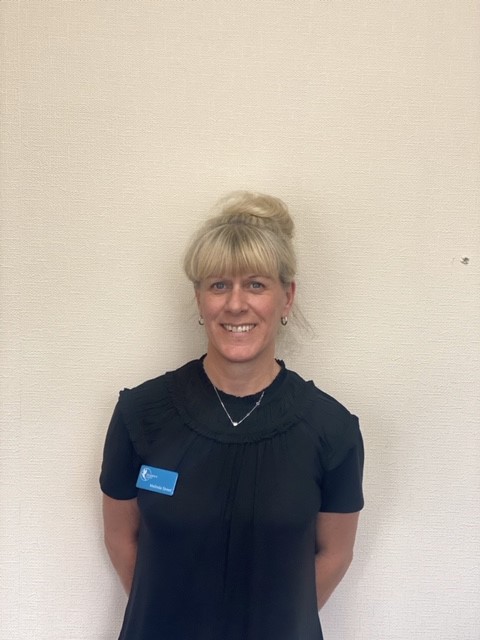 Head of Care and Support

Prior to Bluebird Care, I was employed as a senior care worker in a large residential home for adults with Mental Health issues. I joined Bluebird Care Medway in January 2014 as a care assistant and went on become a care mentor and was awarded Spirit of Bluebird in March 2015.

In January 2016, I moved over to the Bluebird Care Swale team as a care supervisor as I wanted to progress with my career in the Healthcare sector.

I love my job role. I like being able to provide our customers with the excellent care that I would wish for my own parents and relatives.

Christine started with Bluebird Care in February 2019 as a Care Worker.  Within six months, she became a Mentor and an On-call Assistant.

in July 2020, Christine joined the Bluebird Care Office Staff Team as a Support Supervisor on a temporary basis, but she was offered a permanent position in October 2020.

Previously, she was the Deputy Manager and designated safeguarding person for a Surestart Nursery.  She attended child protection meetings and worked with other outside agencies.  Eventually, she became a Teaching Assistant.

Outside of work, Christine loves spending time with her family, particularly her grandchildren!  She enjoys walking, swimming, reading and doing quizzes.  She has three children.

In her other previous jobs, she has worked in offices, particularly doing payroll and being a Personal Assistant. 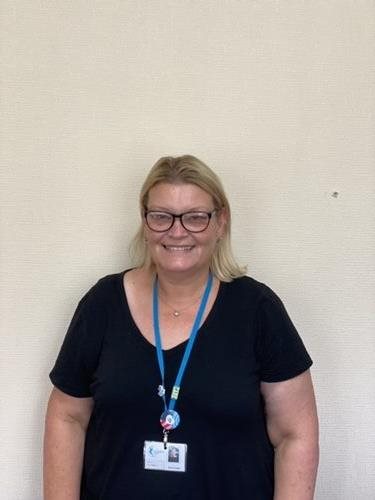 I have worked in the Care Sector for 32 years in numerous places such as care homes, hospitals, domicilary.  I felt I wanted a change of role but to remain in the care sector as this is what I enjoy doing and feel like I can make a difference every day

I now work in the Bluebird Care Swale Office as a Care Supervisor where I can have a positive impact on people's lives and contribute to their care but from an office based role. 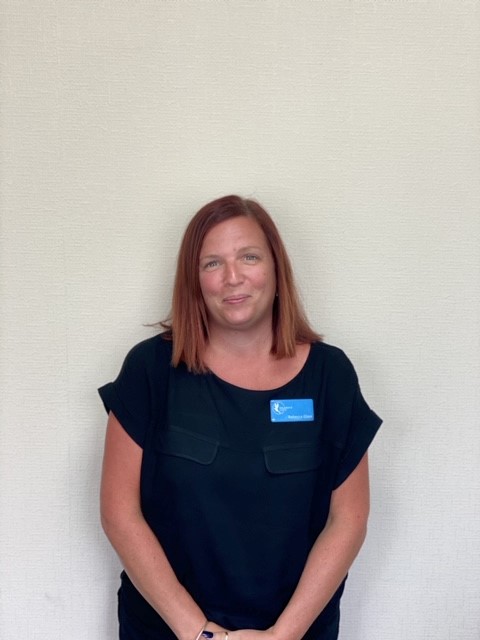 I work in the Bluebird Care Office as the Office Administrator, prior to this I worked as a Care Assistant for Bluebird Care Swale. I opted for a complete career change to become a Care Assistant after nearly 10 years as an office Supervisor. I felt I wanted to give "something back" and a role in this sector gives me that opportunity, and it is so rewarding.
Working in the office still allows me to support and contribute to the care of our Clients. 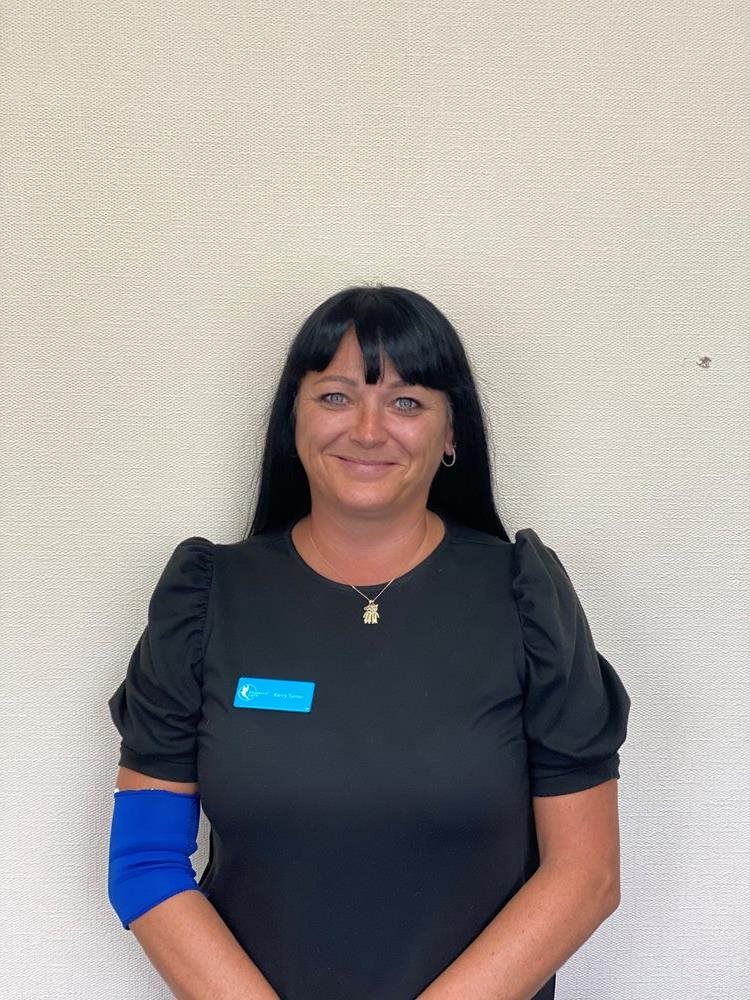 Kerry  joined Bluebird Care as a Care Assistant in February 2016.  She has progressed through our career pathway and gained promotion to Care Mentor in Janaury 2017.  Kerry now also spends 3 days a week in the Office as a Support Supervisor, and supports the out of hours on call Manager as an on call Assistant

Kerry is now the Care Co - Ordinator, and is in the Office full time