What If Dementia Is In Our Genes?

We know from surveys that dementia has become the most feared condition, overtaking cancer, among people over 45

We know from surveys that dementia has become the most feared condition, overtaking cancer, among people over 45.

Now new research could lead those younger still to worry the disease will affect them. It was revealed this week scientists have identified ‘risky’ genes that cause some people to be more susceptible to memory problems. (Read Article)

The thought that we are born with a predisposition to dementia might seem scary, but it’s not necessarily bad news. 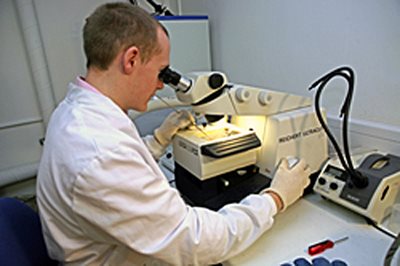 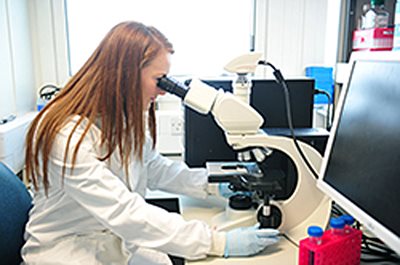 Studies carried out at America’s prestigious Harvard Medical School give rise to hopes that those most likely to develop the disease could be identified at an early age.

And this could provide vital time for treatments to be given to delay the onset. Indeed, there are promising clinical trials underway that may prove effective in slowing down the disease’s progression.

Whilst we have no control over our genes, we can still take steps to reduce our risk of dementia.


About Alzheimer’s Society  Alzheimer’s Society supports people to live well with dementia today and funds research to find a cure for tomorrow. We rely on voluntary donations to continue our vital work. You can donate now by calling 0330 333 0804 or visiting alzheimers.org.uk