Alzheimer’s Society is celebrating its 40th year and we have much to be proud of.

We have made great strides in raising awareness of dementia, which is now recognised as the UK’s biggest killer with someone developing it every three minutes.

The condition remains high on the news agenda and celebrity supporters continue to champion our work, from Dame Barbara Windsor who has openly discussed her diagnosis to former Emmerdale actor John Middleton, who will officially start Alzheimer’s Society’s Memory Walk in South Shields on Saturday, October 5.

Having played a man diagnosed with dementia in the soap, John says he cannot now ignore the issue.

Yet despite all of this awareness-raising and high-profile support, the condition remains widely misunderstood.

A recent survey – part of the World Alzheimer’s Report (Attitudes to Dementia) – revealed that, globally, two thirds of people believe dementia is a normal part of ageing.

This is certainly not the case. Dementia is a disease of the brain and whilst your chances of developing it undoubtedly increase with age, it is by no means inevitable.

In fact, dementia does not care how old you are. In the UK now, there are more than 40,000 people with dementia under the age of 65.

Another worrying finding in the report is that more than two thirds of people (67%) believe people with dementia are impulsive and unpredictable.

This is a worrying misconception that highlights the stigma surrounding dementia. No two people with dementia are the same, making generalisations such as this extremely dangerous.

The best way to tackle this stigma and find out the facts about dementia is to become a Dementia Friend. You can find out more about what this involves by visiting dementiafriends.org.uk. 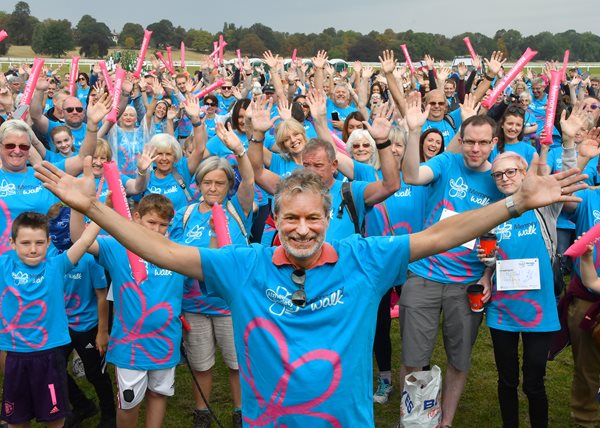