We held our annual tea party and awards ceremony, with the added celebrations of our 4th anniversary at the hotel, and invited all of our customers and staff. The focus of the event was to everyone for their hard work and support over the last 4 years.

The awards ceremony acknowledged the hard work all of our care team carry out throughout the year and is a special thanks for those who have gone out of their way to make sure that our customers get the best service possible.

A range of awards were given to a number of care assistants, with the final award ‘Employee of the Year Award’ for 2014/15 awarded to Elaine Gibson. We would like to thank the representatives from the local council, Councillor Deanna Eddon and Daventry town Council Mayor Wendy Randall, who were present at the event to hand out these awards.

We also as always, held a raffle in aid of 3 local charities, namely This year Daventry Hotel were kind enough to make a donation to the raffle prizes, and provided a lucky winner with a voucher, which will entitle them to a 3 course dinner for 2 in their Fuel Restaurant. We raised £235.00 from the raffles which will go towards all the 3 charities and their work.

Thank you to Bianca (Dee’s daughter) and Bradley (Angela White’s son) for performing at the event after returning from their school day. It was greatly appreciated by all who attended.

Thank you to everyone who came along and joined us for the event, we look forward to seeing you all again soon! 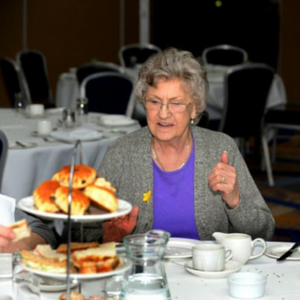 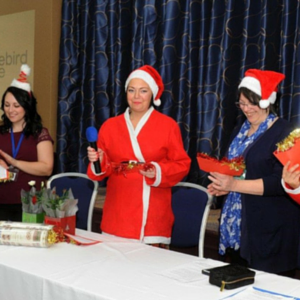 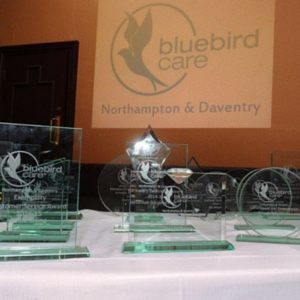 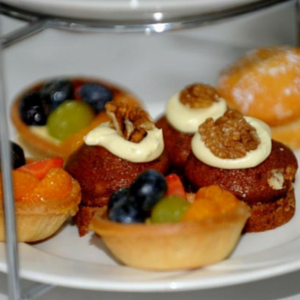