Bluebird Care, a specialist home and live-in care provider, have been working with the elderly in Merton for many years to help tackle loneliness. 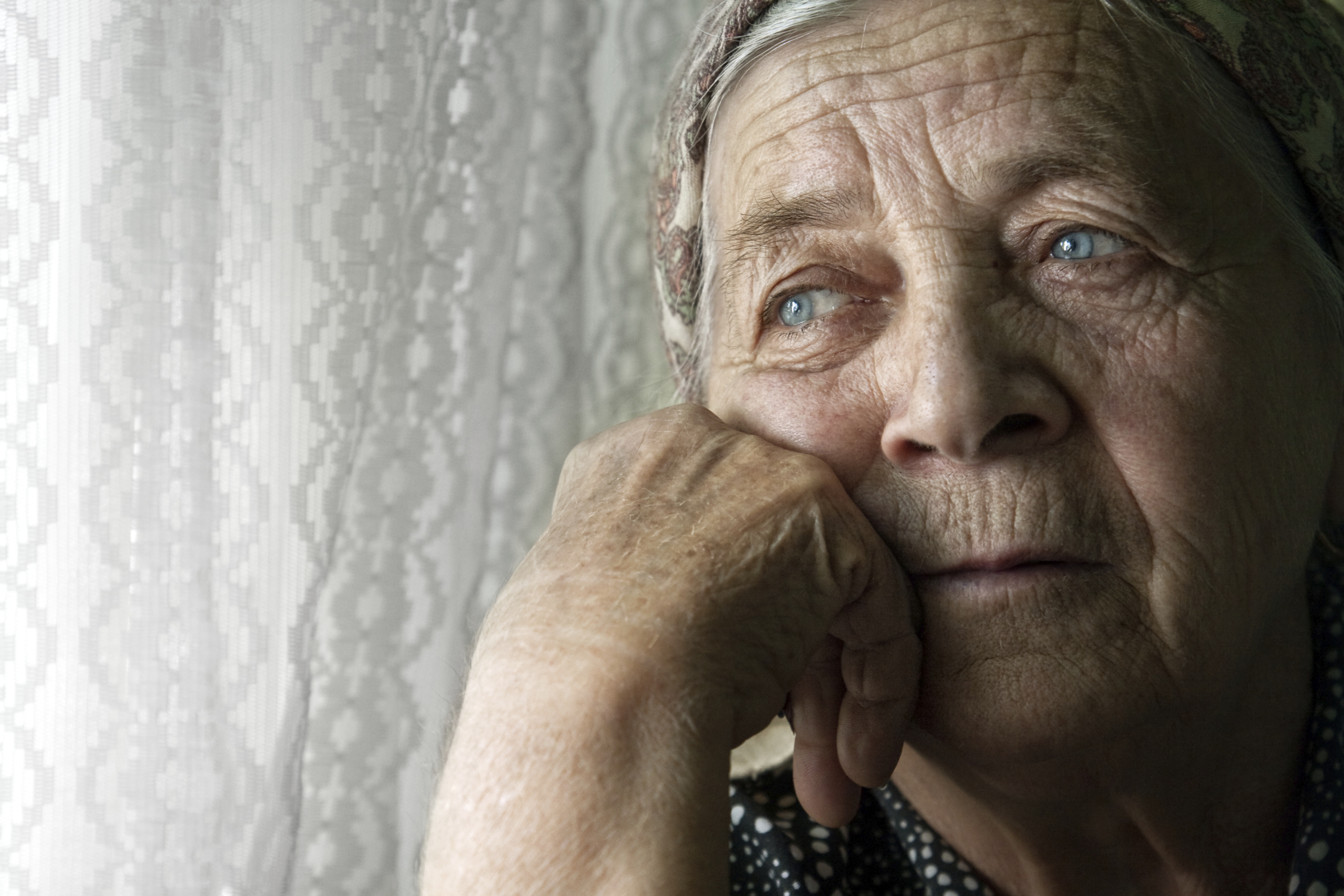