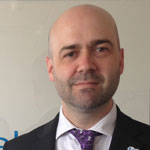 Bluebird Care Liverpool is owned and managed by David Cowan. A native of the city, David studied at the University of Liverpool for five years, leaving in 1993 with a Masters’ degree.

He spent much of the 1990s working in France and Germany before spending five years in London as UK & Ireland General Manager for a large international organisation.

After more than six years of working across the city, David is proud of the efforts the team makes each and every day, regularly going the extra mile to support those in need of care. He is always pleased with the positive feedback the team receives from customers, their families and healthcare professionals, and believes that everyone should always receive the highest level of care. He is proud of the reputation that Bluebird care Liverpool has built and remains committed to supporting everyone involved to continually meet the expectations that have been set. 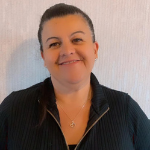 Alison has worked in the care industry in Liverpool for over thirty years in many different settings: she worked in schools supporting children with complex needs, disabilities and behavioural problems; hospitals and nursing homes; and as a support worker looking after adults with disabilities in their own homes.

Joining Bluebird Care Liverpool in April 2015, Alison quickly progressed to Supervisor and then Care Manager for three years before becoming Operations Manager. She remains the Registered Manager for the business.

Alison has also been the main carer for older family members, so she understands fully the challenges that families face when considering care for a loved one. Her philosophy is to treat customers the way she would treat her own family and is well known for putting this into practice. 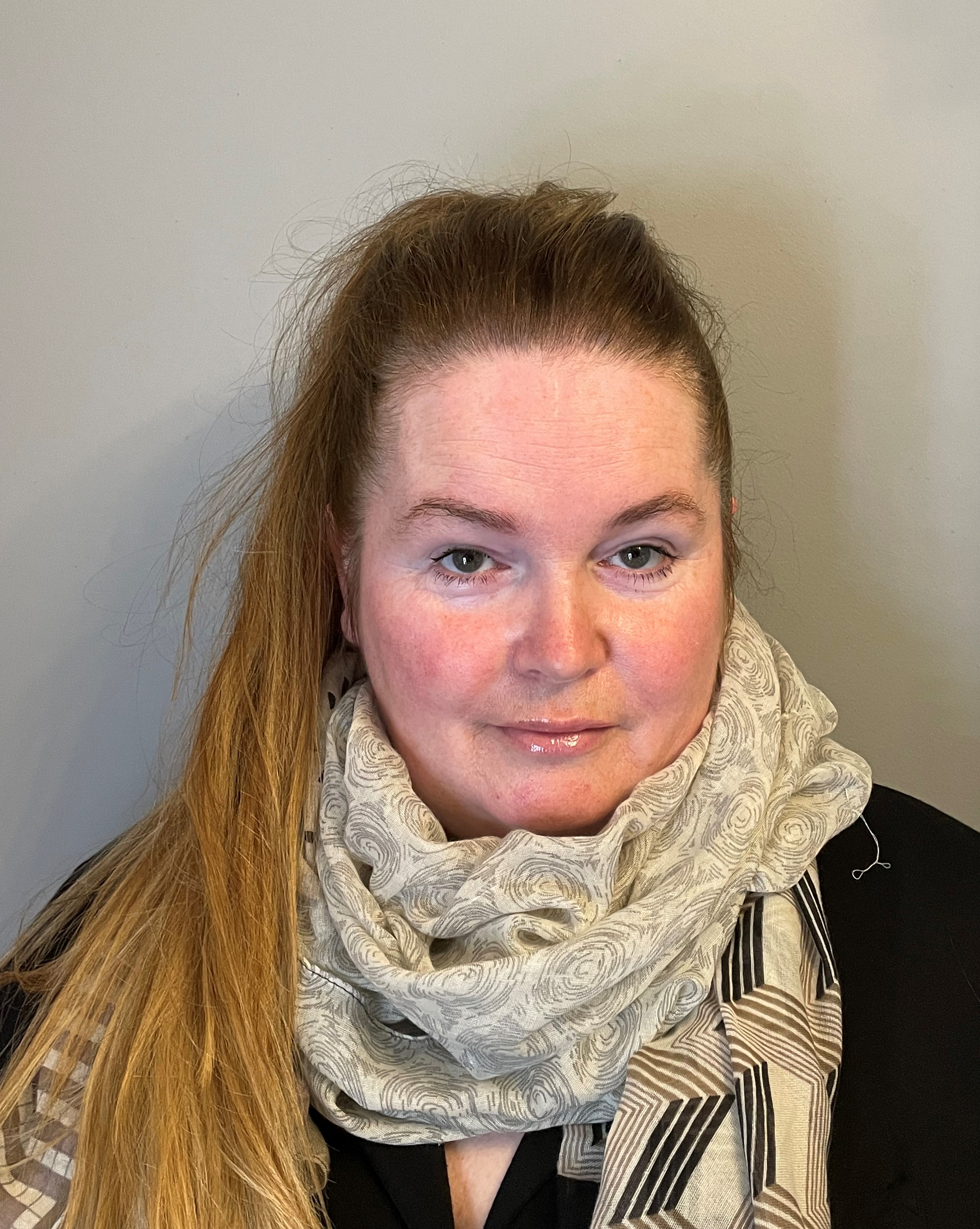 Suzanne was born in Wavertree and initially worked as a tailor before starting a family. In time Suzanne became the main carer for both of her parents and this ultimately inspired her to choose a career in care.

Suzanne joined the team as a Care Assistant in 2017 and quickly progressed to Supervisor, supporting both customers and care staff in the field. Her progression continued and she more recently made the transition to Care Manager.

Suzanne is a warm, friendly member of our team with genuine care and empathy for others. She says, “I love my job. I get so much from working with our staff and supporting our customers. I feel we create a bond with them and their families and are making a real difference to their lives.” 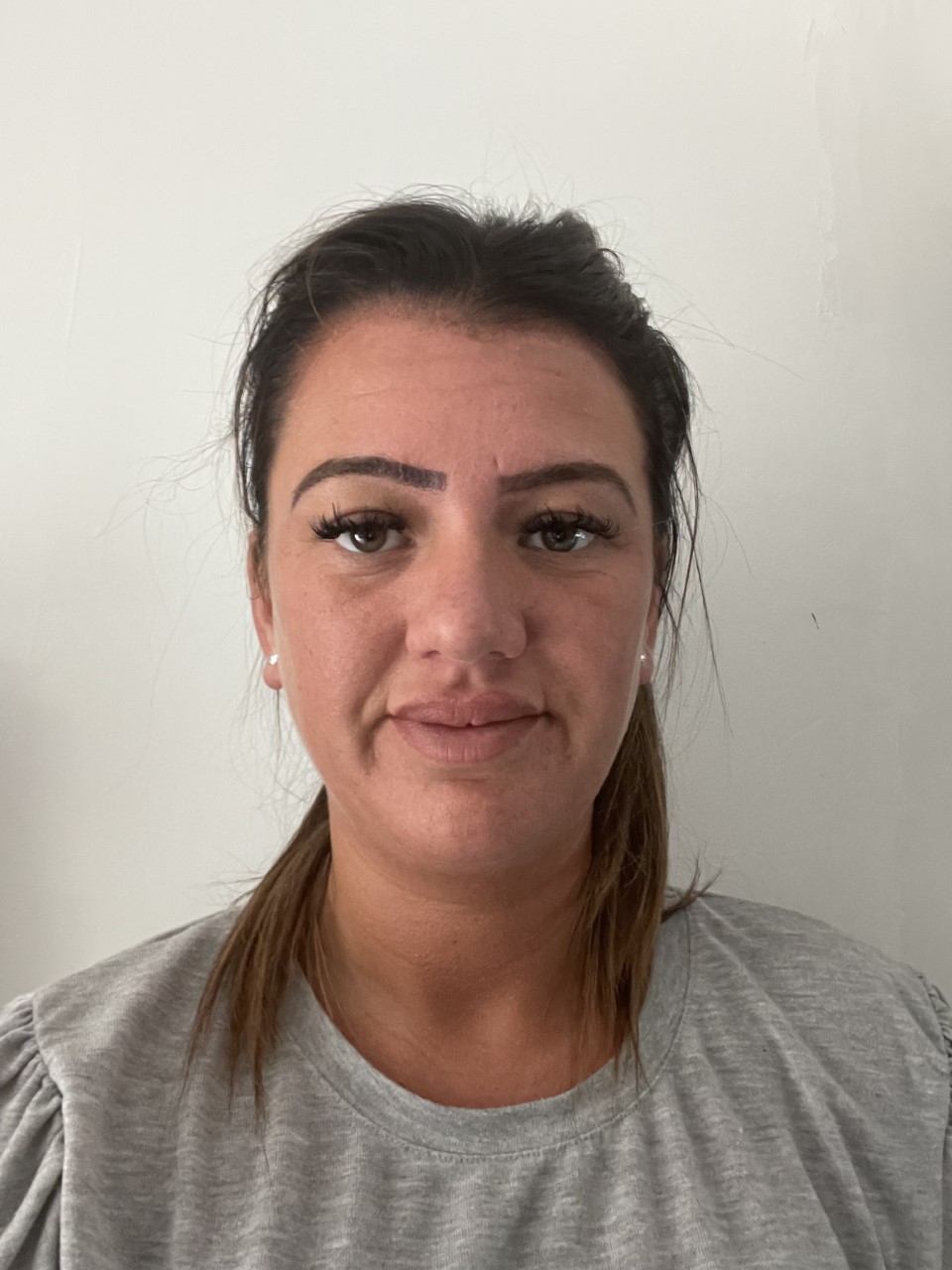 Danielle is a native of the city who worked previously in a variety of sectors whilst also taking time out to be a full-time mum.

Danielle joined Bluebird Care Liverpool as a Care Assistant in 2018 and was quickly promoted to Supervisor. She then progressed to her current role as Care Coordinator.

With her caring, friendly and bubbly personality, Danielle absolutely loves her job. She enjoys working as part of a dedicated team and thrives on the opportunity to provide support for our customers. She says, “knowing that we help our amazing customers and families every day is rewarding as I feel we are making a real difference to each of their lives.” 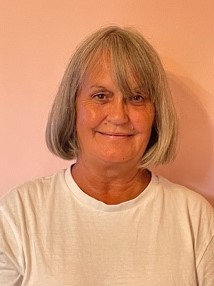 Kim joined Bluebird Care Liverpool in 2016 although she previously worked for Bluebird Care in the South before relocating to Runcorn. Kim is originally from Kingston upon Thames in Surrey and has been in the care industry since 2004. Quickly realising this was the field for her and a path she definitely wanted to take, Kim started her career as a foster carer and moved into domiciliary care in 2007. She says, "I have cared for many different needs and I love my job!"

With an NVQ 3 in health & social care, mental health & dementia and end of life care, we couldn't think of a better person for our customers to put their trust in and help them feel at ease.