Parkinson’s UK are the leading UK charity associated with leading, influencing and funding research to ensure new and better treatments for the condition.

The charity offer support to everyone with Parkinson's, their families and carers, as well as actively raising awareness, changing perceptions and work in partnership to drive better services for those living with the condition.

The aim of this fantastic campaign is to reach more people who are affected by Parkinson's and tell them about the charity’s work and the support that they offer.

We are thrilled to be supporting Parkinson’s Awareness Week and helping to raise awareness of the condition and inform those in our local community of the support that is available to them if they need it. We hope that supporting this campaign will help to break down barriers, and to provide more opportunities for those with Parkinson’s in our area.”
Visit the Parkinson’s UK website, to find out more about the campaign and how you can get involved. 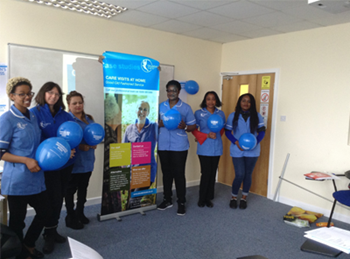 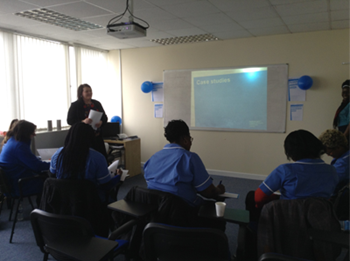 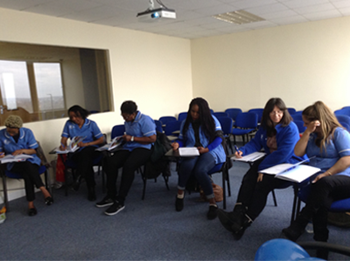