To promote World Alzheimer’s Day, Monday 21st September, Bluebird Care Ealing is launching free weekly Dementia Awareness Sessions for the public to take part in. The workshops will be continuing every Monday thereafter at their office, and also online via Zoom.

The zoom workshops will be held from 10am-12pm and 6pm-8pm. Face to face sessions will also be held for small groups at 155/157 Pitshanger Lane, Ealing, W5 1RH

With nearly 50 million people globally living with dementia, it is a worldwide challenge. In the UK alone, there are 850,000 people with dementia. More than 40,000 people under 65 have dementia and 1 in 6 people over the age of 80 are affected.

Age, family history, genetics are all risk factors to dementia which we can’t change.

A key line of research also suggests that general healthy aging could help keep the brain strong and minimise the risk of Alzheimer’s developing. These measures include:

Many of our customers already have or may develop dementia. It is important that we raise awareness and work together to tackle dementia.”

For more details, and to book a free workshop contact Dean Morley, Care Manager, by emailing deanmorley@bluebirdcare.co.uk or call 0208 810 4666. 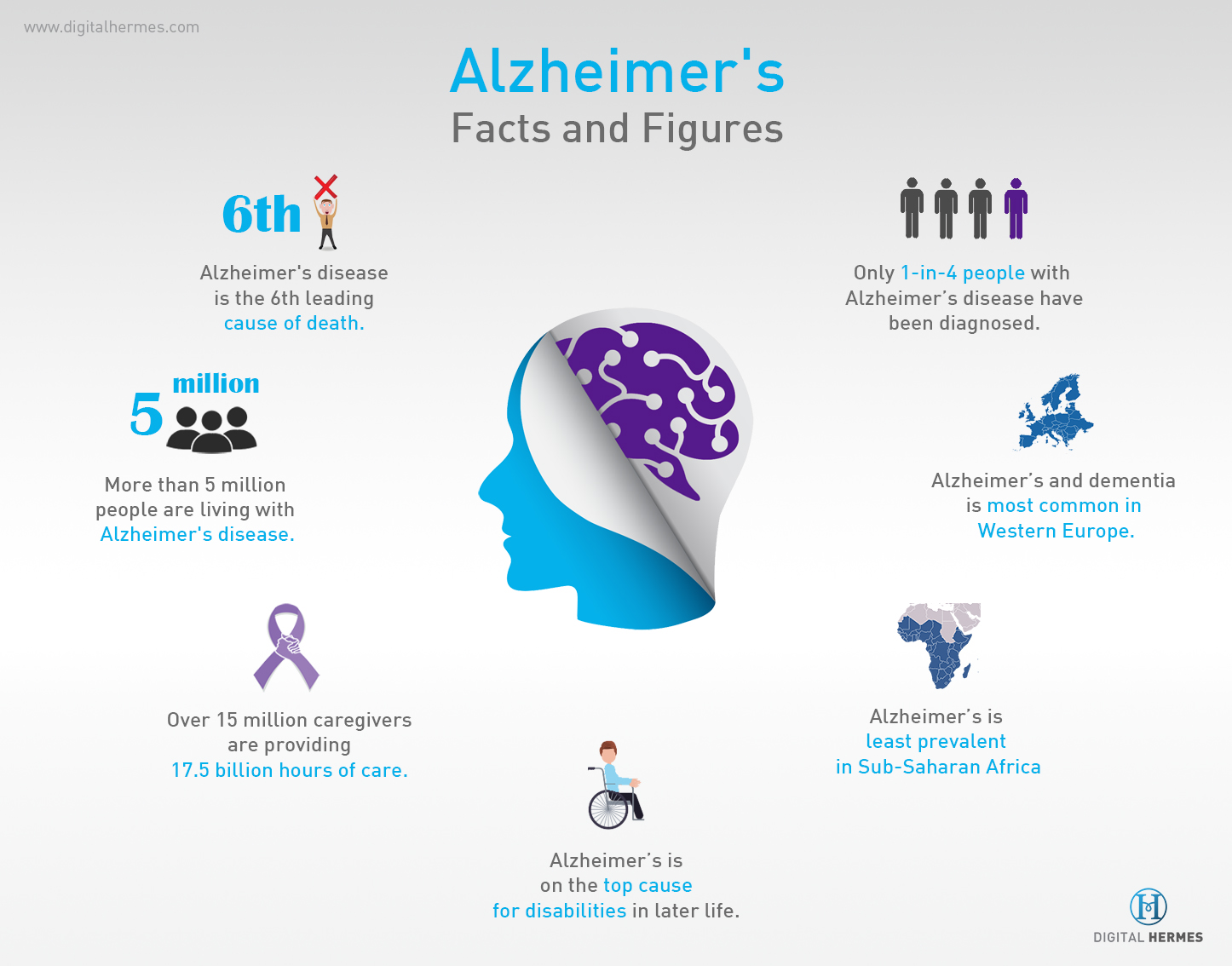