The last major breakthrough for Parkinson’s was over 50 years ago with a new drug discovery, which does not slow down, stop or reverse the condition or its symptoms. Currently the drugs can only mask the condition, with extreme side effects. 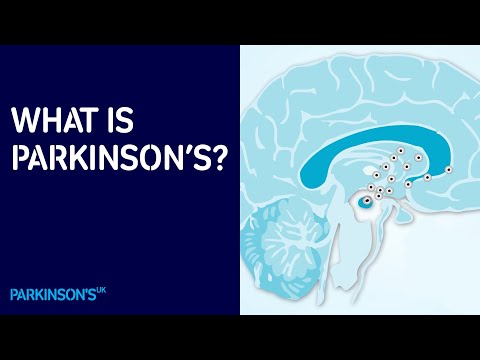 Parkinson’s Awareness Week is organised by Parkinson’s UK, a UK charity who drive better care, treatments and quality of life for everyone living with Parkinson’s. Parkinson’s UK can provide expert information, fund ground-breaking research as well as fundraising to find a cure.

Being in the care sector, we have a platform to raise awareness of this campaign in our community and support local fundraising activities to help fund Parkinson’s UK amazing research.

Visit the Parkinson’s UK website, to find out more about the campaign and how you can get involved.