The chronic underfunding of our social care system is a problem that is not going to go away.

It’s estimated a staggering three quarters of local authorities do not currently have the resources to provide care for everyone who needs it in their area. And more than one in four people say social care is worse now than it was five years ago.

Many thousands of people are spending their life savings on care – and despite this they don’t always get the level of support they need. 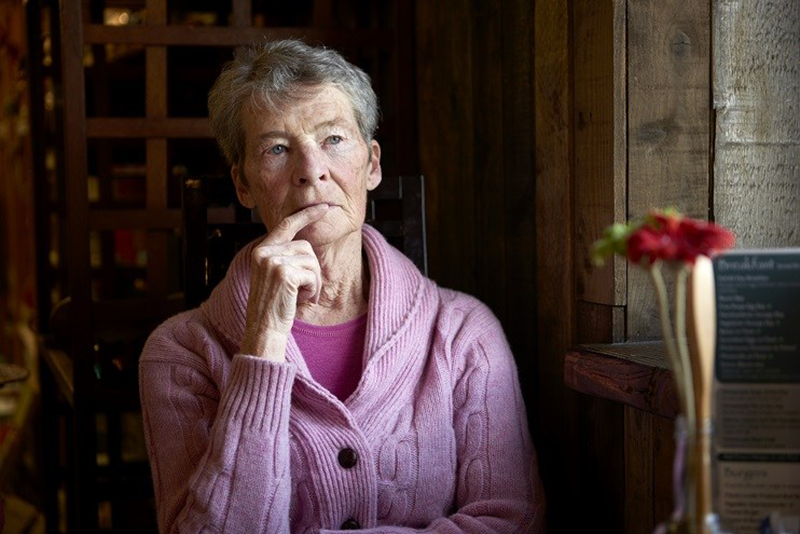 It is clear that we are dealing with the collapse of a system that is simply not fit for purpose and in need of a major overhaul.

Yet the government seems determined to kick the issue into the long grass. Last week’s budget was an opportunity to stop paying lip service and to instigate real change. But whilst more funding was promised for the NHS, which we applaud, nothing was earmarked for social care.

No wonder people with dementia and their carers feel betrayed and abandoned.

They cannot go on as they have been – scrimping and saving, unable to adequately heat their homes and selling treasured possessions in order to pay for care.

The current social care system is unsustainable and requires fundamental reform – the government has acknowledged this much by promising a consultation on care reform in the last Queen’s Speech.

But the time for talk has passed. There are 850,000 people in the UK with dementia, almost 5,000 of them in Northumberland. And that figure will rise to more than one million by 2012. They need help. And they need it now.

Ken Oxley is Media Officer for the Alzheimer’s Society in the North East and Cumbria.