Special thanks to Bluebird Care staff

Recently we caught wind from an Occupational therapist from South Tyneside Hospital about two of our staff members going above and beyond for a customer's family they cared for. 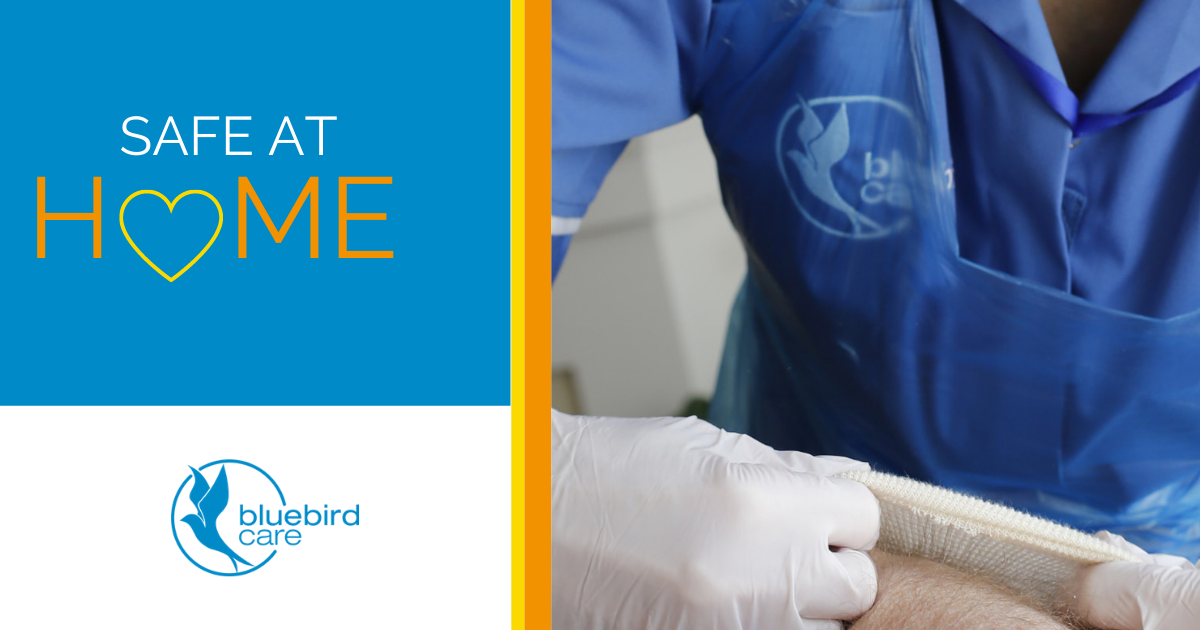 Special thanks to Louise and Chantelle of Bluebird Care who went above and beyond for our customers.

The wife of late Alan Reed, was unable to attend the funeral of her husband of 67 years.

Two Bluebird carers, Louise and Chantelle, who became very close to Mr Reed and his family, could not bear to see this happen so they went above and beyond to ensure she was able to attend her husband's funeral. They accompanied her on the day, outside of their working hours, making sure that she arrived on time and that she was well looked after during the service.

It wasn't until someone pointed out the Obituary in the Shields Gazette, where Louise and Chantelle were mentioned, that we became aware of this situation. After looking into this further, and speaking to the Occupational Therapist from South Tyneside Hosptal, who worked closely with Louise and Chantelle, we got to know the full story.

Well done Louise and Chantelle for your outstanding work and for making such a big difference!

The family of the late Alan George Reed wish to express their sincere thanks to all relatives and friends for the kindness and sympathy shown to them during their recent bereavement.

Thanks to doctors and staff of Ward 5 at South Tyneside District Hospital. Special thanks to Louise and Chantelle of Bluebird Care.

Thanks to Father Mark Mawhinney of St Michael's for a comforting service and to Gill Martin and the wonderful staff of Coop Funeralcare in Westoe Road for funeral arrangements.