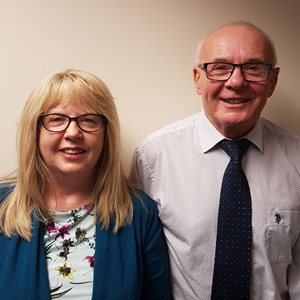 Sue and John are a husband and wife team who own and operate 2 Bluebird Care services in the Midlands.  The offices are in Cannock (covering Mid-Staffordshire) and Codsall (covering, South Staffordshire).  They are both involved in the day to day running of the business and are pleased to be able to combine running their own business with making a difference in the community.  Their offices are part of the Bluebird Care national network which now consists of over 180 individually owned offices across the UK & Ireland. 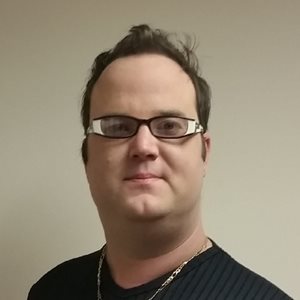 Allen has spent his entire career in the care industry, He joined Bluebird Care in 2007 as one of our first 2 carers.  Since then, Allen has done every job in the company and worked his way up to the role of Managing Director.  Allen’s dedication and passion have taken him to the top of the company and he now spends the majority of his time on business-related activities and auditing our services to ensure they are compliant with the regulation set out by the Care Quality Commission.

Sam joined us as assistant Care Co-ordinator for Cannock in 2012 and has excelled in all aspects of her role. She then got the job of Care Co-ordinator for Bluebird Care at our Codsall office.  Sam has completed her NVQ level 2 & 3 in Health and Social Care and has achieved a management qualification. Sam has also completed her NVQ level 5 Management. Sam worked closely with Alison to build up the Codsall office which has built up a fantastic reputation in the area. Sam then moved back at Cannock with a new job role of Quality & Compliance Officer for the Mid Staffs and Codsall Branches in 2016. Sam worked closely with Emma and Cheryl on different projects within the company during this role. Sam has now been promoted to Care Manager for Bluebird care Mid Staffs, Sam is now working closely with Allen and Emma to ensure we deliver a high standards of care to all of our customers and that Bluebird care continue to stay compliant in all areas. Sam is also a train the trainer for Manual handling. 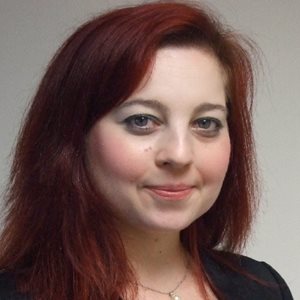 Emma has been working in the care industry for 18 years & joined us as Senior Care Supervisor at Stafford in 2010, being promoted to care manager for Cannock in 2011.  Her nurturing style and commitment to high quality has always been central to her role.  Emma is responsible for the high quality of care we deliver as well as managing the office and care worker teams.  Emma holds the PTTLS training qualification &  level 5 leadership in Heath & Social Care. She is also a qualified medication trainer for all new care staff.

Beth joined Bluebird Care as care worker in 2014 after gaining 2 distinctions and a merit in health and social care level 3 at college. Beth was promoted to field care supervisor in 2016 after showing her outstanding qualities within her work with the customers, as a carer, which she continues to today.

Ric joined us as a care worker in 2007 and proved to be very popular with his customers. When the position of care co-ordinator became vacant in 2010 Ric was the successful applicant.  Ric also provides in house IT support to all the office staff at the Cannock branch, He changed job role again within the company late in 2014 and is now the Business Support Officer for the Cannock branch of Bluebird Care, sourcing new care packages from the council’s portal and growing the business, He also closely monitors care workers activity in the field and feeds that back to the appropriate team.