The catalyst for the event was a Bromley carer, Chantelle, whose mum lives with Cystic Fibrosis, who signed herself up to raise money for the Cystic Fibrosis Trust. She came to the office initially seeking sponsorship, but got a lot more than that! Several of the team decided to support her in effort and signed up as well, and from there it snowballed to include members of our sister offices in Lewisham & Southwark and Sevenoaks.​ 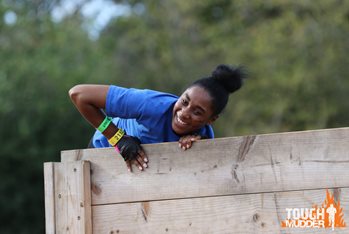 The team was made up of a mixed group of all ages and levels of fitness, from non-gym-goers to the most experienced, Mike Lewis, who has competed in several similar “Spartan” events and topped the UK leader board for 2018, coming 1st overall in terms of cumulative points!

It was a memorable day for everyone who took part, a true display of teamwork. It was also great to see everyone come out in support of a colleague seeking to raise money for a very worthy cause. We may well have an even bigger team for the next event! 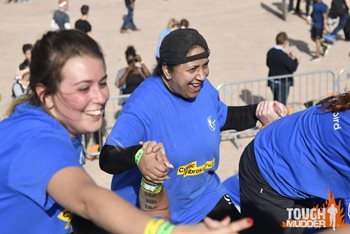 Aysen Hulusi, Bluebird Care Bromley’s Social Media & Community Liaison Manager said “I’ve never taken part in anything like this before but I can’t wait for the next event! It was hard, but whenever I felt like giving up there was my team cheering me on and helping me and others get through it. It definitely brought the team closer and those who weren’t up for it are now jealous and asking when the next one is!”

Mike Lewis, Bluebird Care Lewisham & Southwark and Sevenoaks’ Training Manager said "as Training Manager I know the importance of team-work and this event was a brilliant example of colleagues across our organisation coming together to support one-another. There were also some great personal achievements: people who are not really into physical exercise really rose to the challenge and pushed their boundaries. Everyone left the course with a sense of pride, and having had a lot of fun. Let’s hope we bring this camaraderie back with us into the workplace!”

Congratulations to Chantelle and everyone at Bluebird Care Bromley, Lewisham & Southwark and Sevenoaks who supported her and helped her reach her target of £1,000! 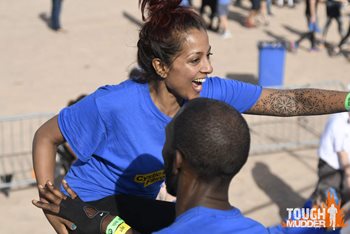 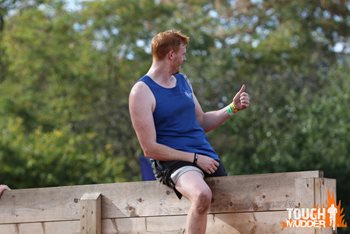 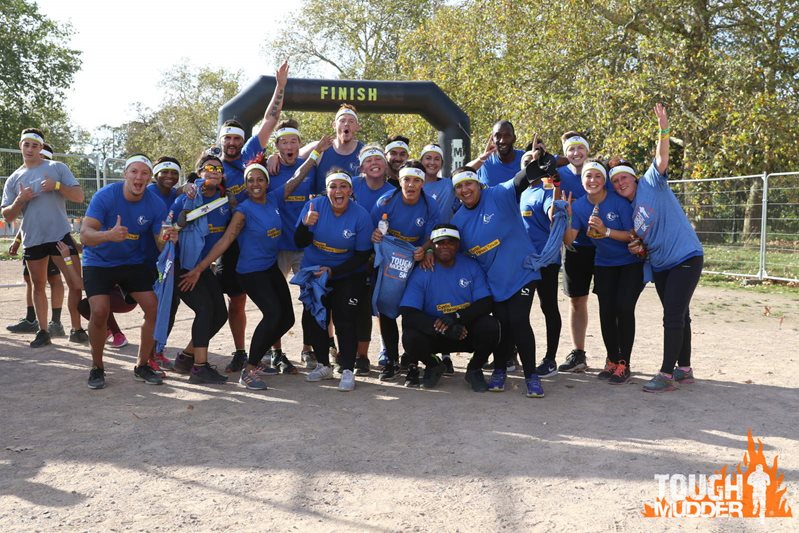