In Rushmoor and Surrey Heath, 16% of older people are spending more than a week alone. We're launching our new Every Visit Counts campaign. Want to get involved?

In Rushmoor and Surrey Heath, 16% of older people are spending more than a week alone

A OnePoll survey of 1,000 over 65-year-olds, found 11% said they spent five days or more a month without seeing anyone. In Rushmoor and Surrey Heath, 16% of respondents said they had spent more than a week alone.

The poll also found: There are 11.4 million people in Britain aged 65-years-old or more, according to Age UK, which means 1.3 million older people are spending more than two months a year alone.

The survey also found two million older people (18%) have spent more than a week without seeing anyone. With 21% of female respondents saying they have gone a week or longer without speaking to another person compared to 14% of men.

The poll was commissioned by specialist home and live in care provider Bluebird Care, who have been working with older people across both Rushmoor and Surrey Heath for the past 8 years to help tackle loneliness.

“Just because people get to a certain age it doesn’t mean they want to go out less, or be confined to their homes. Loneliness amongst older people has become a huge concern over the past twenty years, which is why we’ve launched this new Every Visit Counts campaign.

Our Bluebird Care staff go out of their way to ensure that the older people we work with are given opportunities to go out, socialise with friends and family, and take part in recreational activities.

Bluebird Care is a leading, award-winning provider of home and live in care, specialising in working with customers who live with dementia, physical disabilities and many other acute and chronic conditions. Bluebird Care work alongside their customers’ families, social services and the NHS to ensure each person receives the care they need. 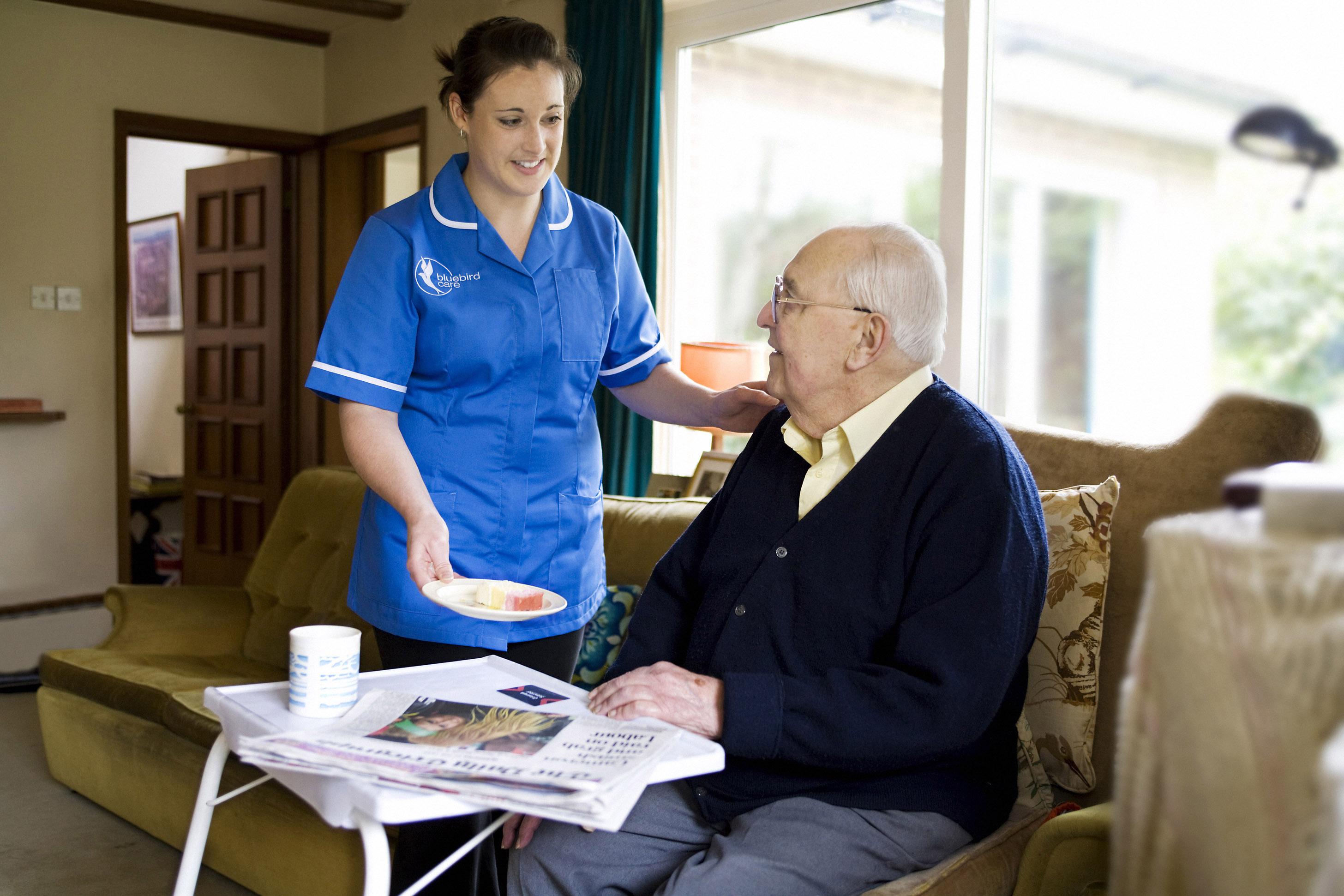