Six customers who served in the war were in attendance. Their backgrounds were the RAF, Army and Navy.

A huge thanks to the care workers who volunteered to pick up and drop off the customers and catered for this event and also to our care manager Sue Fender who kindly helped organise this coffee morning.

The customers were dancing with our care manager and care workers to music they had chosen themselves.

We also had a smelling session where we placed things in a jar that would remind the customers of their childhood and they had to guess what it was.

Again the coffee morning was a huge success. Our customers brought in photos of their time in the war and we printed off pictures of warships and planes that they were on.

These were then placed into a memories album which they took away with them.  We will hold this event once a month and we will add further memories of their lives as we go on. 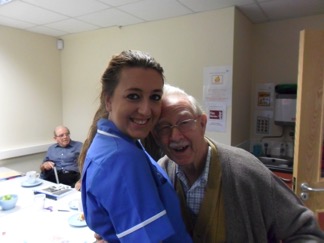 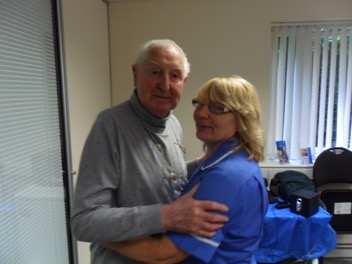 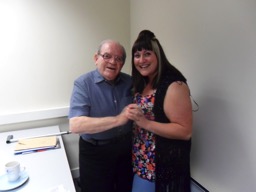 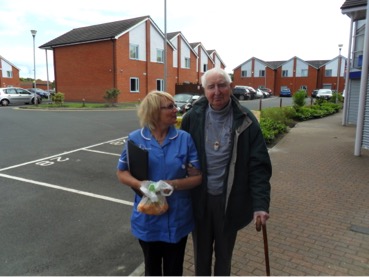