Millions of people tuned in to watch a moving documentary on Channel 4 this week that revealed a little-known and disturbing side to dementia.

'The Trouble with Dad' saw comedian David Baddiel open his heart about how the disease has affected his father Colin. 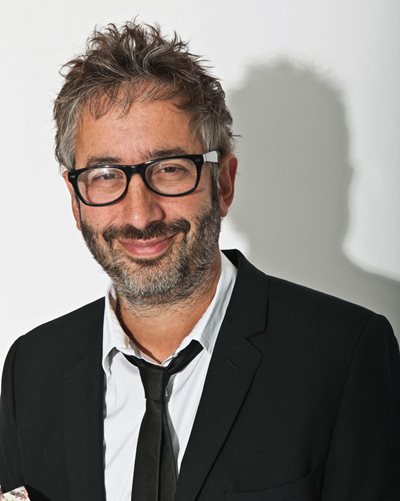 The 82-year-old has frontotemporal dementia – also known as Pick’s disease – which in addition to causing memory problems, often results in him being offensive and inappropriate in social situations.

Many will have found it challenging to watch. Some might even question the morality behind the comic’s decision to use material gleaned from interactions with his father in his stand up show.

His father is, after all, in no position to give informed consent.

Leaving that thorny issue to one side, what the programme demonstrated is that not all dementias are the same.

Indeed, they are as individual as the person they affect.

The Trouble with Dad exploded the myth that dementia is just about memory loss, and highlighted the need for greater understanding and tolerance.


The Alzheimer’s Society’s Dementia Friends programme is designed to meet that need. Anyone can become a Dementia Friend by attending a special session in their area or by simply visiting our website and watching a video. It takes just 45 minutes.

You will learn what it's like to live with dementia and then turn that understanding into action. It’s a small step that could make a big difference to the lives of people like Colin Baddiel.

Find out more by visiting https://www.dementiafriends.org.uk/