David successfully ran Bluebird Care Milton Keynes and South Northamptonshire for 9 years before expanding to offer home care services to the people of Northampton and Daventry.  He first took an interest in the care sector when his sister suffered a catastrophic accident which left her quadriplegic.  Prior to this, David has a long career as a Civil Servant in the Ministry of Defence where he performed many roles including spells in consultancy, policy advice, the press office and as the senior civil servant overseeing schools for the chidren of British military personell overseas.  In 2011, he led a team to reduce the size of the MOD civil service by 25% and as part of that work, managed to devise his own exit so that he could change career and open Bluebird Care Milton Keynes.

David is married with two grown up children, five grandchildren and a labrador, Lola.  Hailing from North Wales, David enjoys all sports and has had a lifelong love affair with Liverpool Football club which, over the years has caused him enjoyment and heartache in equal measure!  He has just recently invested in a small boat and is now training himself up to navigate the open waters of the Welsh coastline. 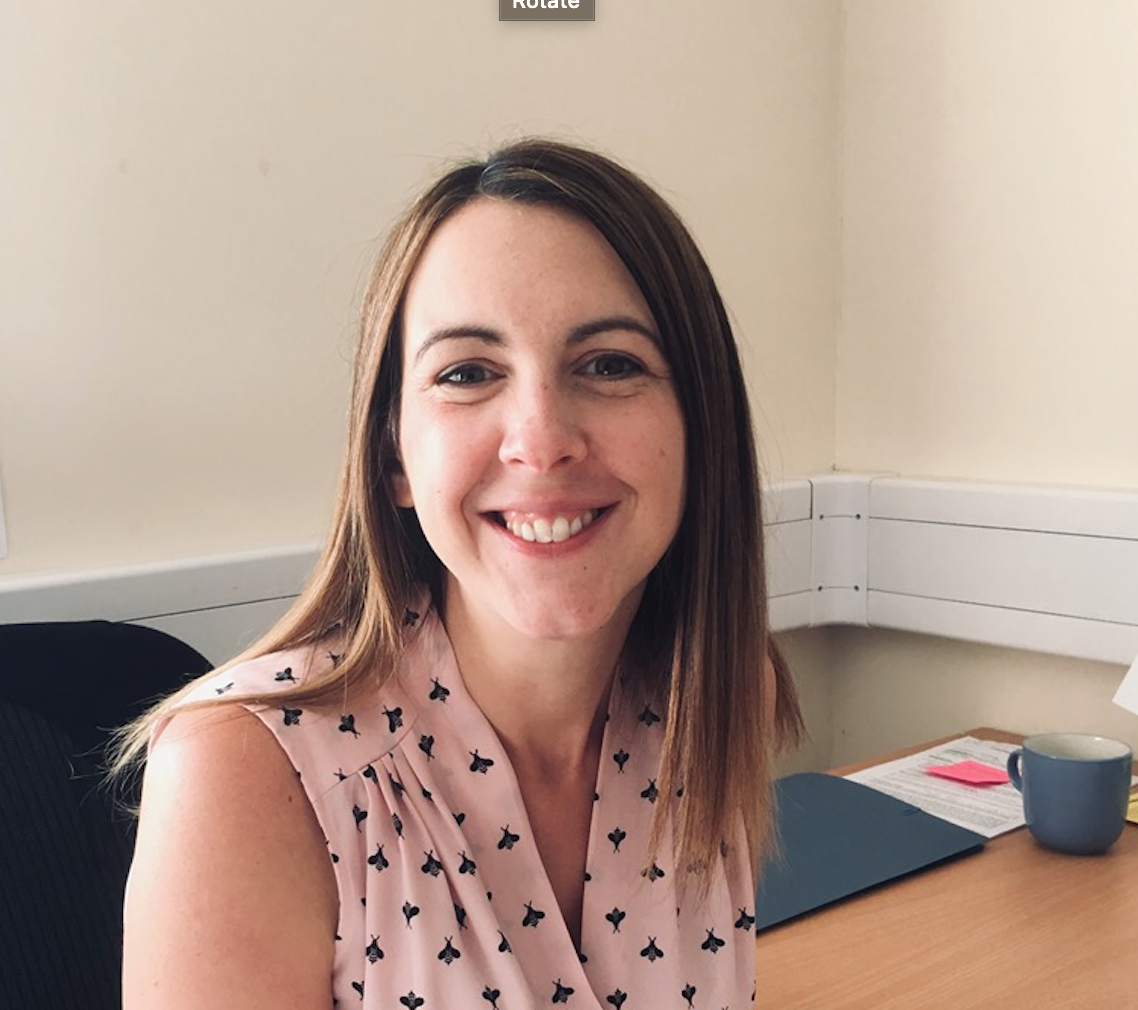 Catherine joined her father David at Bluebird Care in 2019 after 13 years teaching History and leading a department within a large secondary school.  Catherine is the recruitment and marketing lead for Bluebird Care Northampton and uses her experience to support staff development and training.  She has a degree in Modern History and Politics and is currently studying for her NVQ Level 5 in Leadership in Adult Care.  Outside of work, Catherine enjoys family time with her husband and three children. 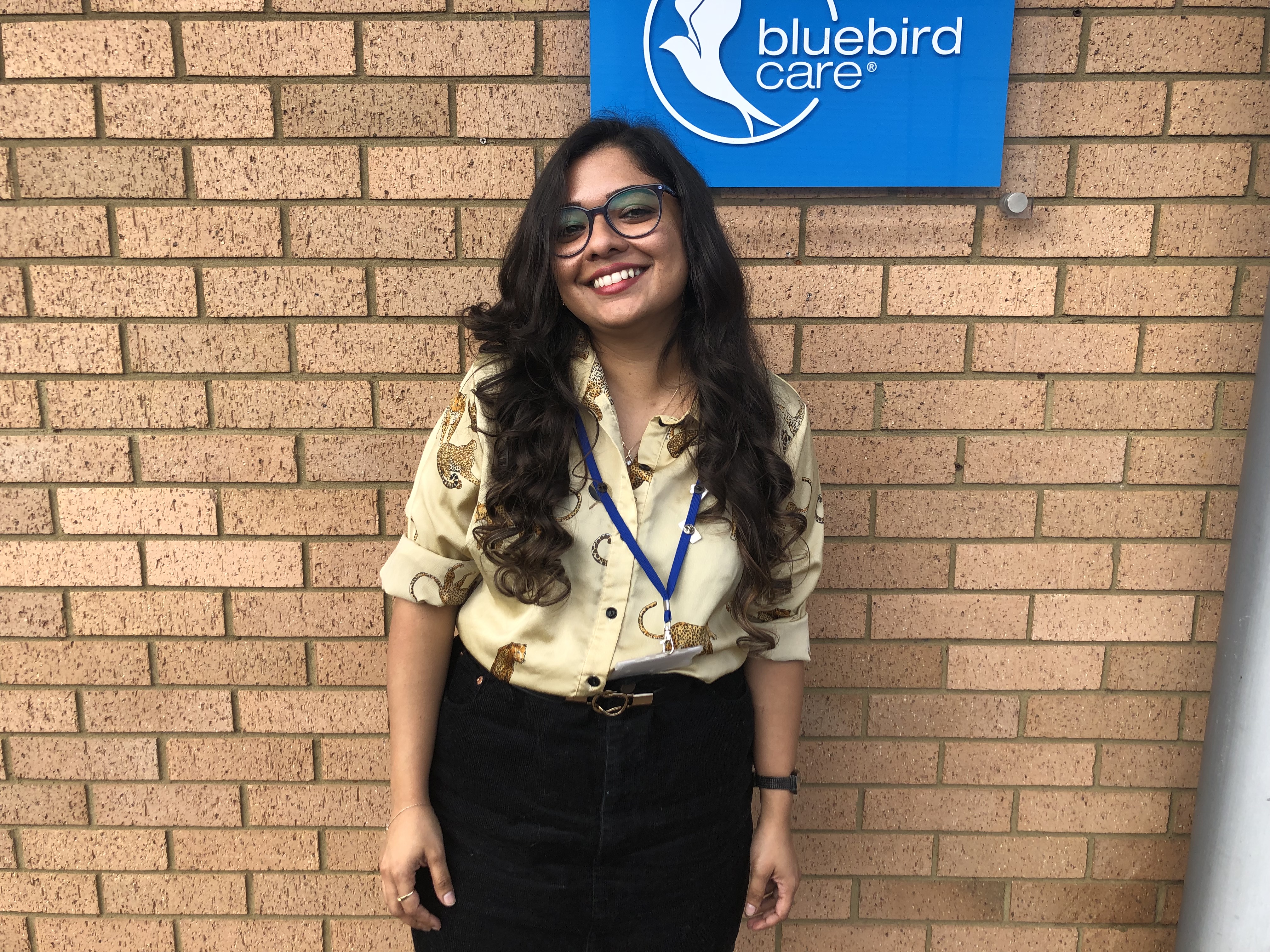 Ninitha has been working for Bluebird Care since 2015, joining as a co-ordinator and training manager and then being promoted to Care Manager in 2017.   She was brought up in Inida where she graduated as a nurse and worked in a hospital theatre as a staff nurse.  In 2011, Ninitha moved to London to study for a BSc degree in Health Studies during which she worked as a Care Assistant in Milton Court Care Centre and then as a Client Manager for Amegreen Complex Care.  Ninitha is married and lives at home with a variety of disabled and disadvantaged cats! 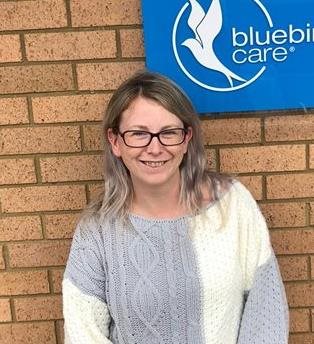 Gemma joined Bluebird Care as a care assistant in September 2015, Although it was her first job in care, she quickly grew into the role. After returning from maternity leave in 2017, she volunteered to join the office team and became a part time coordinator. Although she has continued to provide care to some of her long-time customers, she recently took on the coordinator role full time, and now oversees all our rosters