Bluebird Care had the pleasure of sponsoring the winner of the Duathlon World Championships, which took place in Aviles, Northern Spain on the 5th June 2016.

Our directors, Graham and Carol Carruthers attended the event in support of their son-in-law, Samuel Pictor, who won the gold medal for his 25-29 age-group for standard distance Duathlon against strong competition from the Spanish competitors who won silver and bronze.

There were 5 men in the Great Britain team who qualified for this standard age-group event; so from all of us at Bluebird Care, a huge congratulations to Sam for not only qualifying but for finishing the duathlon in first place! 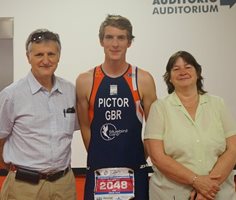 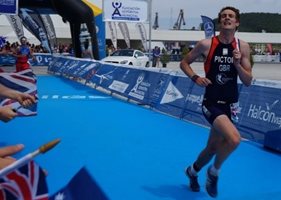 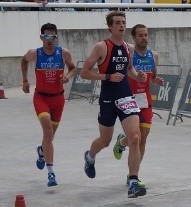 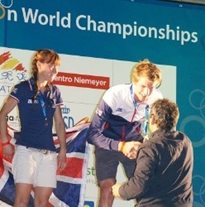