Excerpt from our 2015 inspection 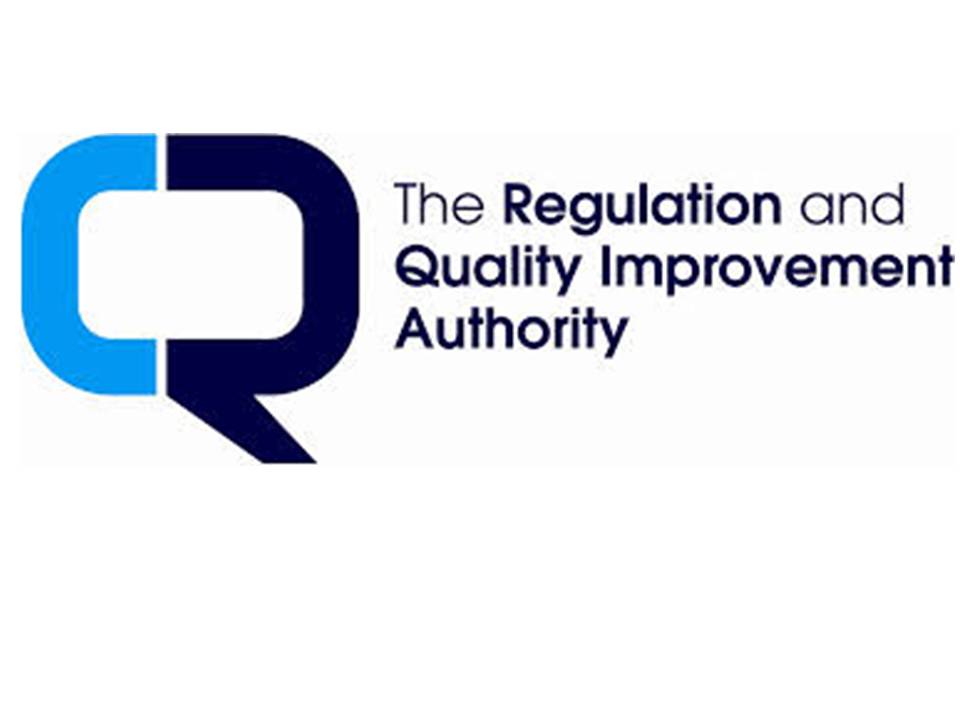 The following is an excerpt from our recent annual RQIA inspection.

Bluebird Care, Holywood is a domiciliary care agency based in Holywood, Co Down, providing care to people in their own homes including older people, and people with a physical disability or learning disability. Services provided include personal care, social and domestic tasks, and sitting services (day and night). The agency has been operational from March 2010, and currently provides care to 168 service users by 49 staff. The South Eastern and Belfast Health and Social Care Trust’s commission their services. A number of self-referred service users receive care and support from the agency.

The annual unannounced inspection for Bluebird Care was carried out on 12 January 2015 between the hours of 09.20 and 15.50. The agency has made good progress in respect of the identified areas discussed in the body of this report.

Visits to service users were carried out by the UCO prior to the inspection and a summary of findings is contained within this report. Findings following these home visits were discussed with the registered manager.

The inspector did not have the opportunity to meet with staff members to discuss their views on the day of inspection as this was an unannounced inspection and staffs was not available.

As part of the inspection process RQIA’s User Consultation Officer (UCO) spoke with two service users and five relatives between 26 and 30 September 2014 to obtain their views of the service being provided by Bluebird Care in the Holywood vicinity. The service users interviewed live in Donaghadee and the surrounding areas, have been using the agency for a period of time ranging from eleven months to two years, receive at least one call per week and are receiving the following assistance:

The UCO was advised that care is being provided by small, consistent teams; this was felt to be beneficial as it allows a relationship to develop between the service user, family and carers. It was good to note that service users or their representatives are usually advised of the name of, or introduced to, new members of staff by a regular carer. All of the people interviewed confirmed that there were no concerns regarding the timekeeping of the agency’s staff and they would usually be contacted by the agency if their carer had been significantly delayed.

It was good to note that the majority of the people interviewed had no concerns regarding the quality of service being provided by the staff from Bluebird Care.

One relative advised that a complaint had been made to the agency and was satisfied with the outcome. All of the people interviewed were aware of whom they should contact if any issues arise and were able to confirm that management visits or observation of staff practice had taken place in their home.

Examples of some of the comments made by service users or their relatives are listed below: