Our customer Edward, aged 88, laid a wreath on behalf of Bluebird Care as part of the Remembrance Day commemorations at Windmill Hill Gardens, Gravesend.

This past weekend, millions of people joined in a two-minute silence at 11:00AM that marked the end of World War One on the 11th hour of 11 November 1918.

To many of our customers, this day is especially important, as they have a link to one of the world wars, be that through relatives, friends or their own experiences. One customer particularly paid homage to the fallen heroes.

Edward, aged 88, laid a wreath on behalf of Bluebird Care as part of the Remembrance Day commemorations at Windmill Hill Gardens, Gravesend. He was joined by Care Manager Denise and Care Supervisor Tracey. 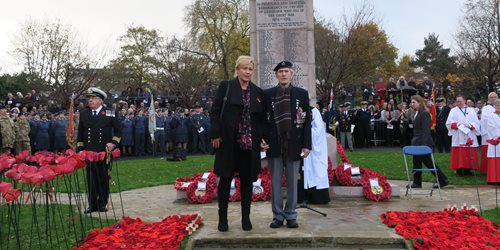 Edward has an incredible background in the military along with sport and even received an MBE from the queen for his service to military and sports, for service during the Korean War.

He was first posted to Germany, in 1944, where he where he was involved in various operations at the end of the second world war.

However, the most memorable posting was to Korea during the Korean war where he served for three years.

A true hero, Edward has an incredible story, after being lanced and wounded he was captured and kept in a prisoner of war camp for five months.

It was only when troops bombed the fences that he, along with others, was able to escape. Edward explains more here: 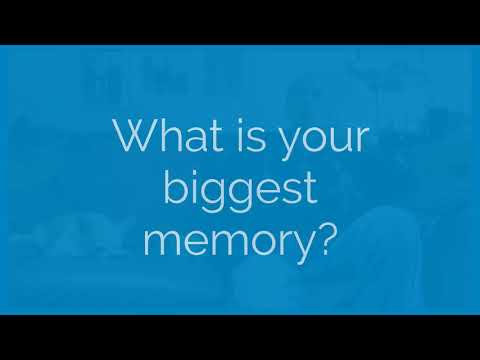 Community Liaison Manager Nathan was moved by the emotions of the day; he said:

It was an amazing day, we would also like to extend a special thanks to Gravesham Borough Council for putting on the event and being so welcoming to us as Edward MBE laid his wreath.

Many of our customers have links to those who either served in various conflicts, or had a part to play themselves and it was a tremendous privilage to be able to remember those who have given so much for our freedom today.