Welcome to our new Community web page. Bluebird Care Gloucestershire North is passionate about helping the people in our local community and strives to always go the extra mile.

The team meet weekly to play against other teams in the UK and Bluebird Care Gloucestershire North are sponsoring their kit.

You can find more information about the Gloucestershire Warriors on their website. 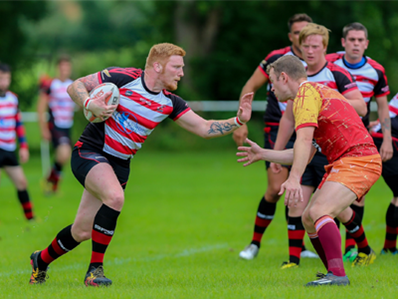 Teddy ‘Mac’ McDermott shot to fame online as 'The Songaminute Man', when his son Simon posted videos of his father singing, during their very own Carpool Karaoke on YouTube, which rapidly went viral and became a worldwide hit.

Simon was inspired to raise money and awareness for Alzheimer’s Society by the advice and support the McDermott family received from the charity’s National Dementia Helpline, following his father’s diagnosis of dementia. The unlikely double-act proved to be hugely successful, contributing to the country’s leading dementia charity to the tune of more than £100,000 – a massive 11569% increase on Simon’s initial fundraising aim of £1,000.

The 80-year-old former Butlin's Redcoat is now heading for the music charts with his solo single after being signed up by the Decca Records label.


Language and communication are, eventually, affected by most types of dementia. Research has shown that people with dementia retain the ability to sing familiar songs, long after their speech has been affected. In fact, speaking ability can be improved, or brought back, using the techniques of Mind Song. As well as raising awareness, and money for research, Teddy Mac is an ambassador for power of song, and also sends out a clear message that people with dementia can continue to live happy and fulfilling lives.

Teddy is now working on an album, which he hopes to release in time for Christmas. Decca is not backing this project, and Teddy and Simon have turned to crowd funding to raise the money they need.

You can donate on his JustGiving page here. 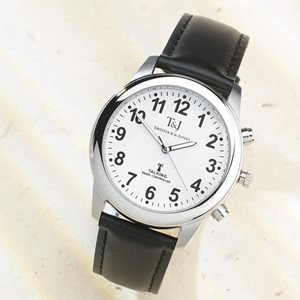 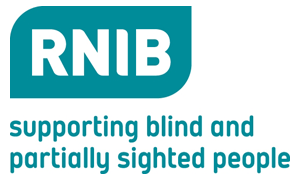 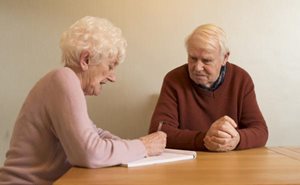 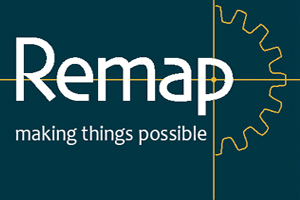 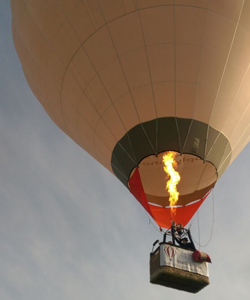 One of our customers Lynne Pickthall booked a flight with Ballooning Access to experience a fantastic flight over the glorious Gloucestershire countryside. 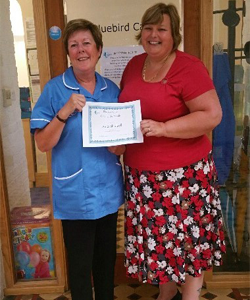 Congratulations to Anita Shadwell, who is our care assistant of the month for August. 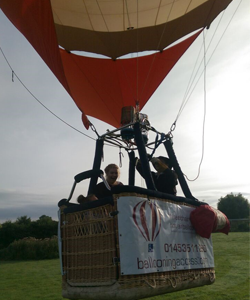 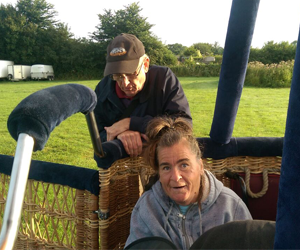 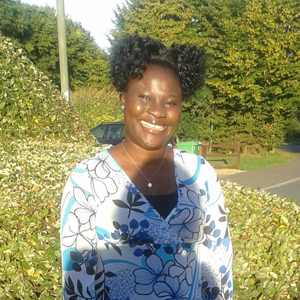 The person who changed our lives was Ore. She came to us as such a breath of air when we were so frightened and exhausted, needing live-in care. Nothing was too much trouble for her. She listened to 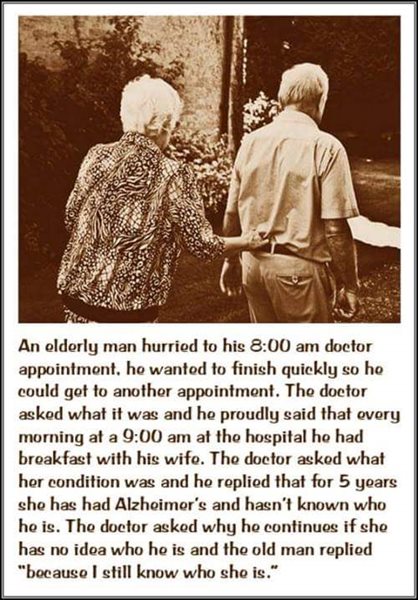 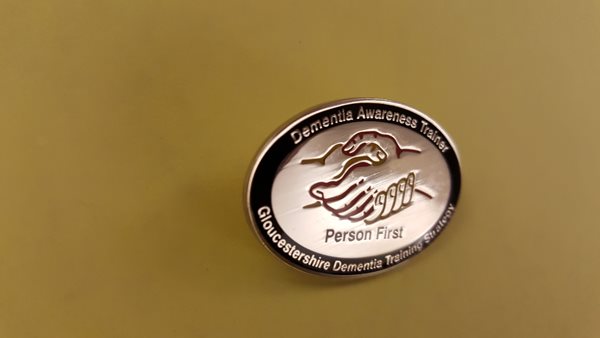 Donna and Tracey's badge for passing their assessments as Dementia Awareness Trainers. 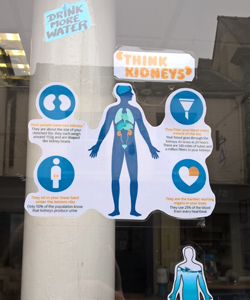 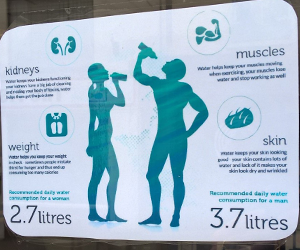 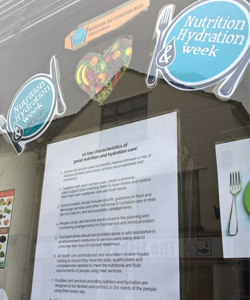 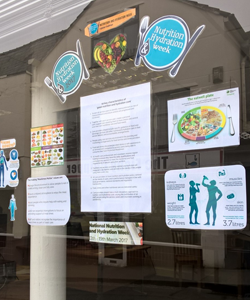 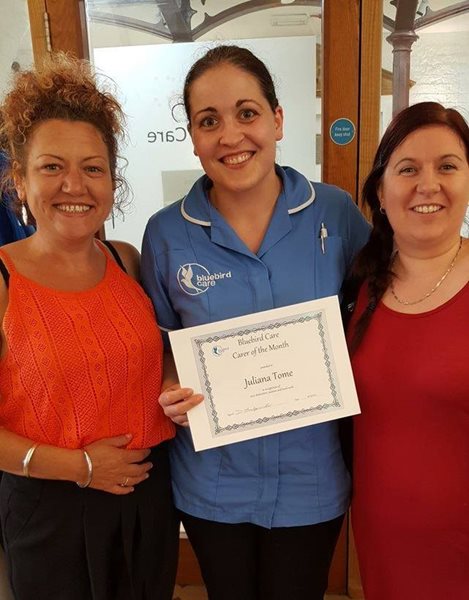 Carer of the Month, Juliana! 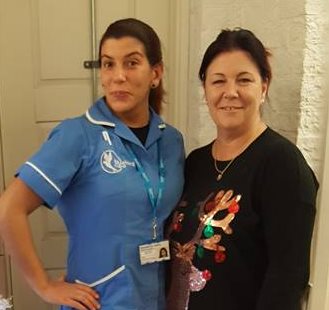 Carer of the Month, Joana and Marie! 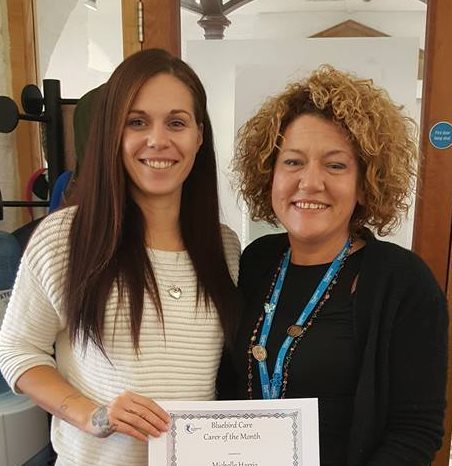 Carer of the Month, Michelle! 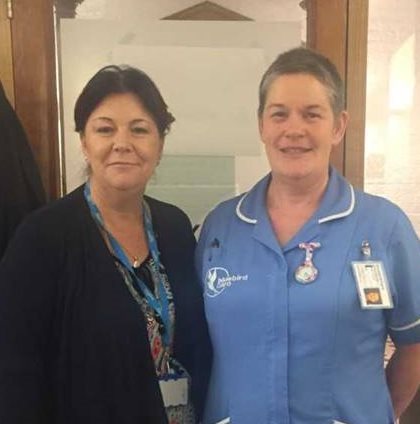 Carer of the Month, Manja! 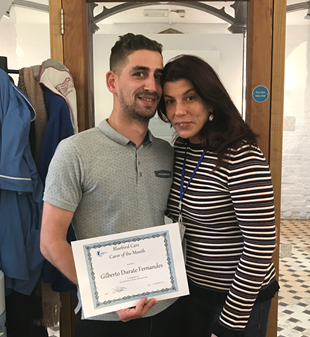 Carer of the Month, Gilberto! 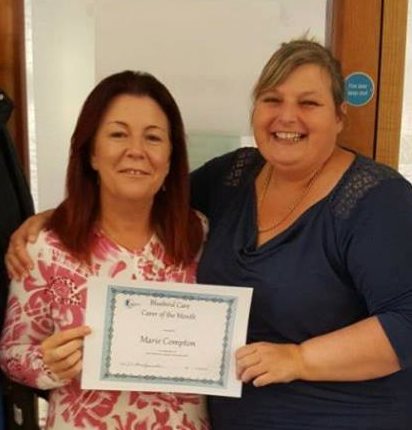 Carer of the Month, Marie! 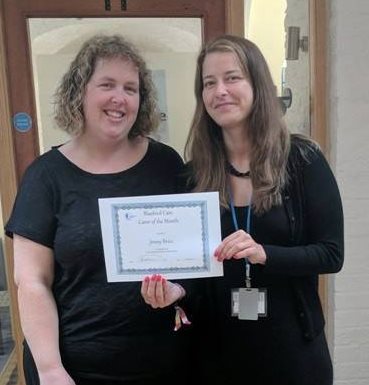 Carer of the Month, Jenny! 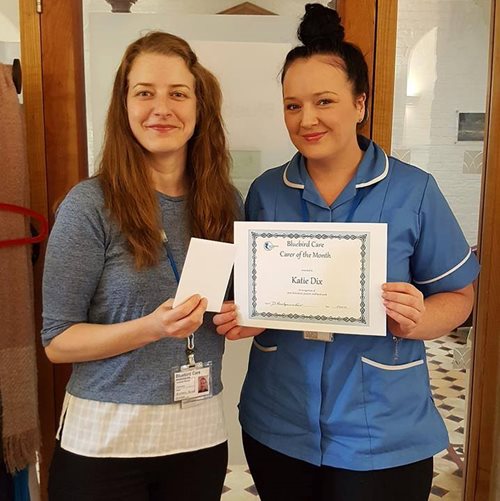 Katie Dix, Carer of the Month! 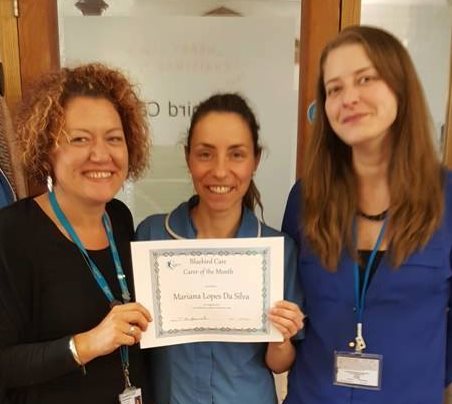 Carer of the Month, Mariana! 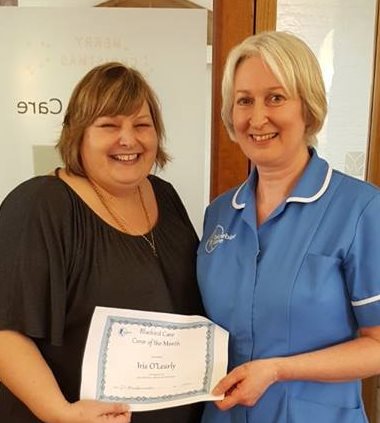 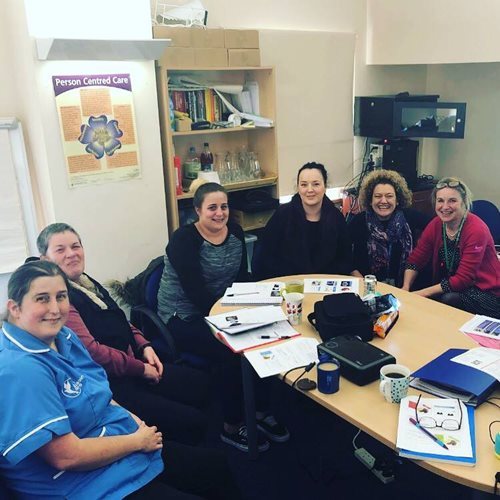 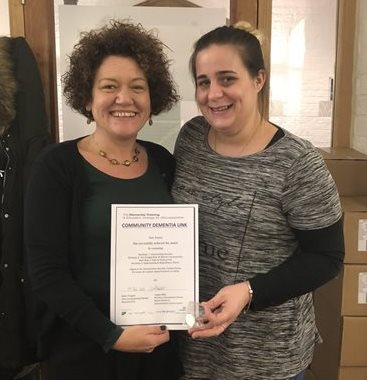