A meeting of generations in East Devon

Bluebird Care East Devon are excited to announce a new collaboration with Honiton Primary School. Together, we will be launching a new intergenerational project as part of our Wellbeing Programme.

In response to the success of Channel 4's ground-breaking documentary "Old People's Home for 4 Year Olds, Bluebird Care Exeter are taking the next step to recreate the intergenerational project for our Devon customers with Honiton Primary School in 2018.

This exciting collaboration comes after our successful intergenerational project in Exmouth with Exeter Road School.  ​A meeting of generations in East Devon Our Wellbeing Co-ordinator, Emma Perrett met with the staff of Honiton Primary to create this new project for our Wellbeing Programme. Our East Devon customers will spend some time in the school, engaging with the children. This is very exciting and it will be lovely to see the generations coming together and learning from one another.  ​Our new project has been inspired by Channel 4's recent documentary, which revealed the ways in which boisterous 4-year-olds might be able to help transform Britain's care industry. The ground-breaking documentary saw a Bristol care home open its doors to some new residents - all aged 4. The two groups - old and young - spent their days together, playing games and getting to know one another.

​The project behind Channel 4's documentary was set up to discover if the phsyical, mental and emotional wellbeing of older adults might be improved through new interaction and relationships with energetic, lively, active young children. It also hoped to counterbalance the loneliness and boredom that so many older people face on a daily basis. 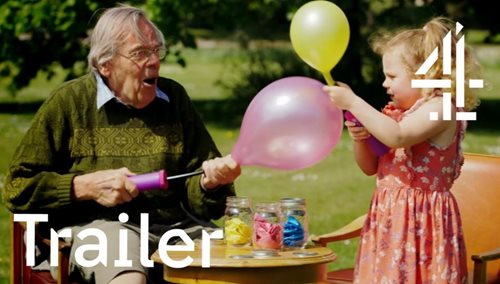 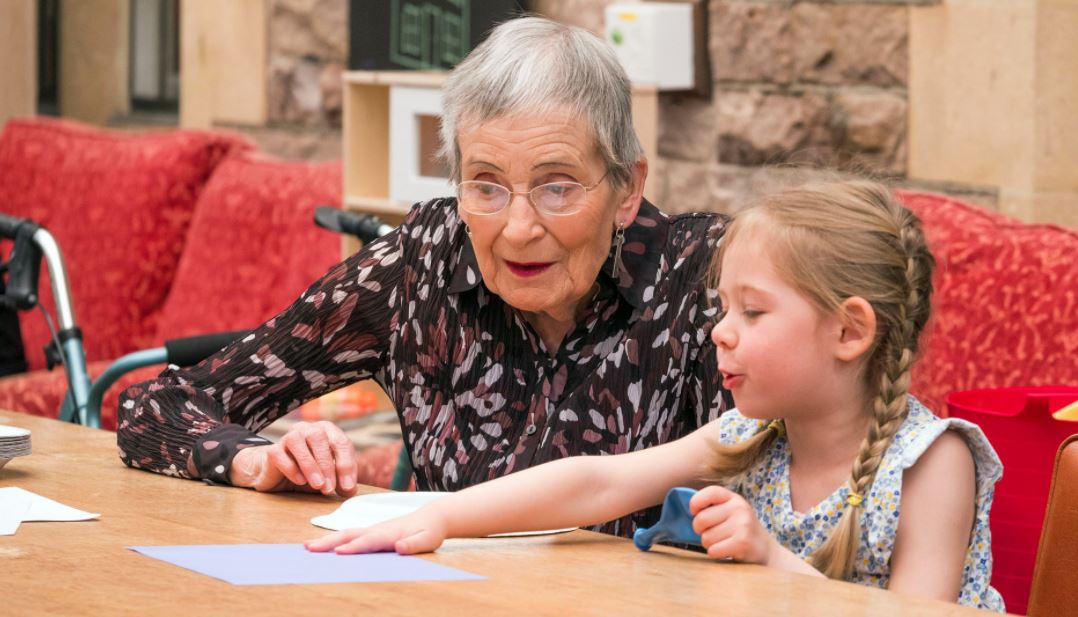