Dean Slade, director at Bluebird Care Croydon, put together a team of 7 people to complete the journey from London to Brighton. Steve Watt, Cameron Watt, John Richardson, Joe Rodgers, Luke Rodgers, George Harrington and Dean Slade came together to form The AFC Walcountian Bikers. They managed to raise £500 for the charity and completed the journey in despite one of the team having a broken bike, this resulted in George having to complete the last 22 miles with just one gear.

If you want to donate the AFC Walcountians Bikers the JustGiving page is still live. There is more information on how you can get involved with the charity on the British Heart Foundations website. 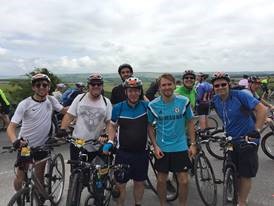 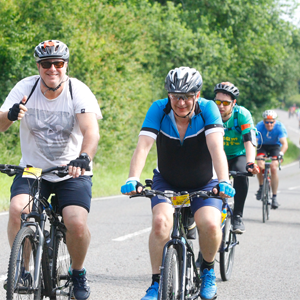 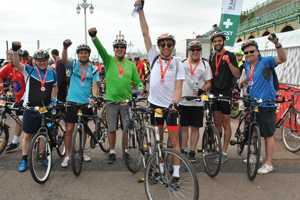