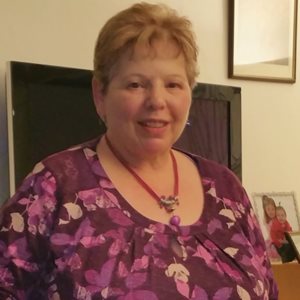 Gillian Manning is a franchisee and Co-Director of the business. She and John are life partners as well as business partners.

Gillian is a qualified solicitor with many years experience in social welfare law, including employment, discrimination and welfare benefits. It was her background in working with people with disabilities which led her into the care business.

She also sits as a Judge on the Disability Appeal Tribunal, deciding appeals in relation to disability benefits.

She has achieved the NVQ level 4 Registered Managers Award, enabling her to perform the Care Manager's role if the need should arise. 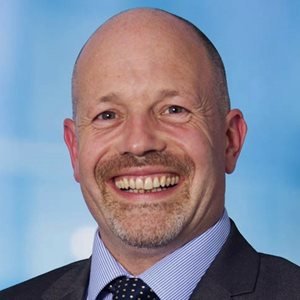 Gareth is a franchisee and Co-Director of the business, and the eldest son of Gillian.

Starting his career as a software engineer for civilian and military applications, he gained a solid grounding in process design which has been invaluable in identifying efficient business practices.

Deciding in 1997 that he was more of a 'people person', Gareth made his hobby a full-time occupation and became a professional martial arts instructor, teaching Karate and Aikido in Bristol, Swindon and Cheltenham. He still teaches classes in Cheltenham.

The diagnosis of a close family member with Vascular Dementia brought the Care Industry to Gareth's attention in 2007, and in 2008 he joined the family business. Since then he has worked within Bluebird Care as a Care Worker, Care Coordinator, Manual Handling Trainer, and most recently Director.

He sees his role as having responsibilty for Customers and Care Workers alike, and devotes a significant portion of his time to improving the welfare of everyone involved with Bluebird Care. 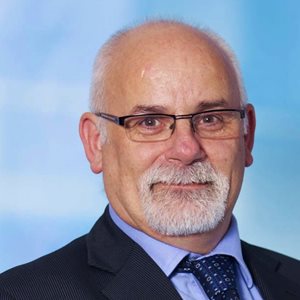 John’s career spanned 32 years in the pharmaceutical industry, culminating in a position as Director of Production for a well-known multinational. Gained while working in the UK, Europe and India, John's pharmaceutical background is extremely useful in understanding the medication being taken by our customers, and in professional discussions with healthcare professionals.

John also has a strong interest in health and safety, and has the Diploma in Safety Management. His expertise feeds into our health and safety and risk assessment processes and training, and contributes to the safety of staff and customers. He also has primary responsibility for the business finances.

John says everything we do from care assessment and planning through to staff recruitment, training and management is underpinned by the simple vision “all of our customers should be looked after with the same care and concern that we would want for our own loved ones”. 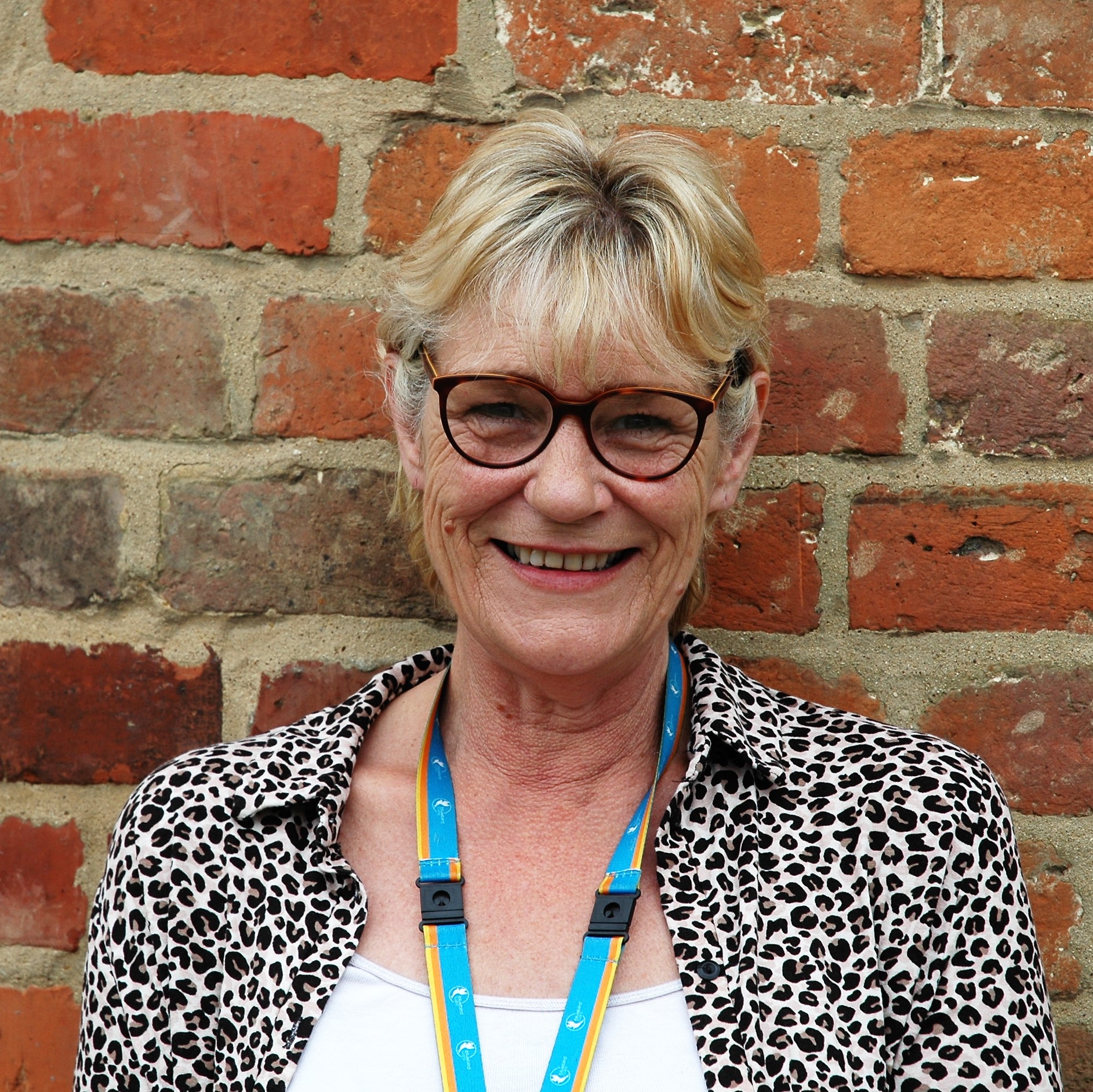 Tracy joined Bluebird Care in 2014 as a Care Assistant.  Tracy is caring, efficient, always cheerful, and has an instinctive empathy with customers. Such skills meant that Tracy was soon promoted to the role of care coordinator, lead care supervisor, and our registered care manager since 2019 for our Stroud office and Registered Care Manager for Gloucester Office too when we merged offices in 2021.

Tracy has a passion for supporting those living with Dementia. Tracy has trained with the NHS dementia education team and is qualified to teach Dementia Awareness at an advanced level. She is also one of our Dementia Leads.  Tracy is also qualified to deliver moving and handling, medication, and Parkinson's awareness training. Tracy won the bluebird care national award for team member of the year in September 2016 - quite an achievement within a network of over 200 franchises! Tracy has achieved a level 3 diploma in leadership and management and is currently working towards her level 5 diploma in health and social care.  Tracy is passionate about ensuring we employ the best carers, with the right values and skills to provide the highest levels of compassionate support. She uses her enhanced knowledge and skills to support carers and customers alike. 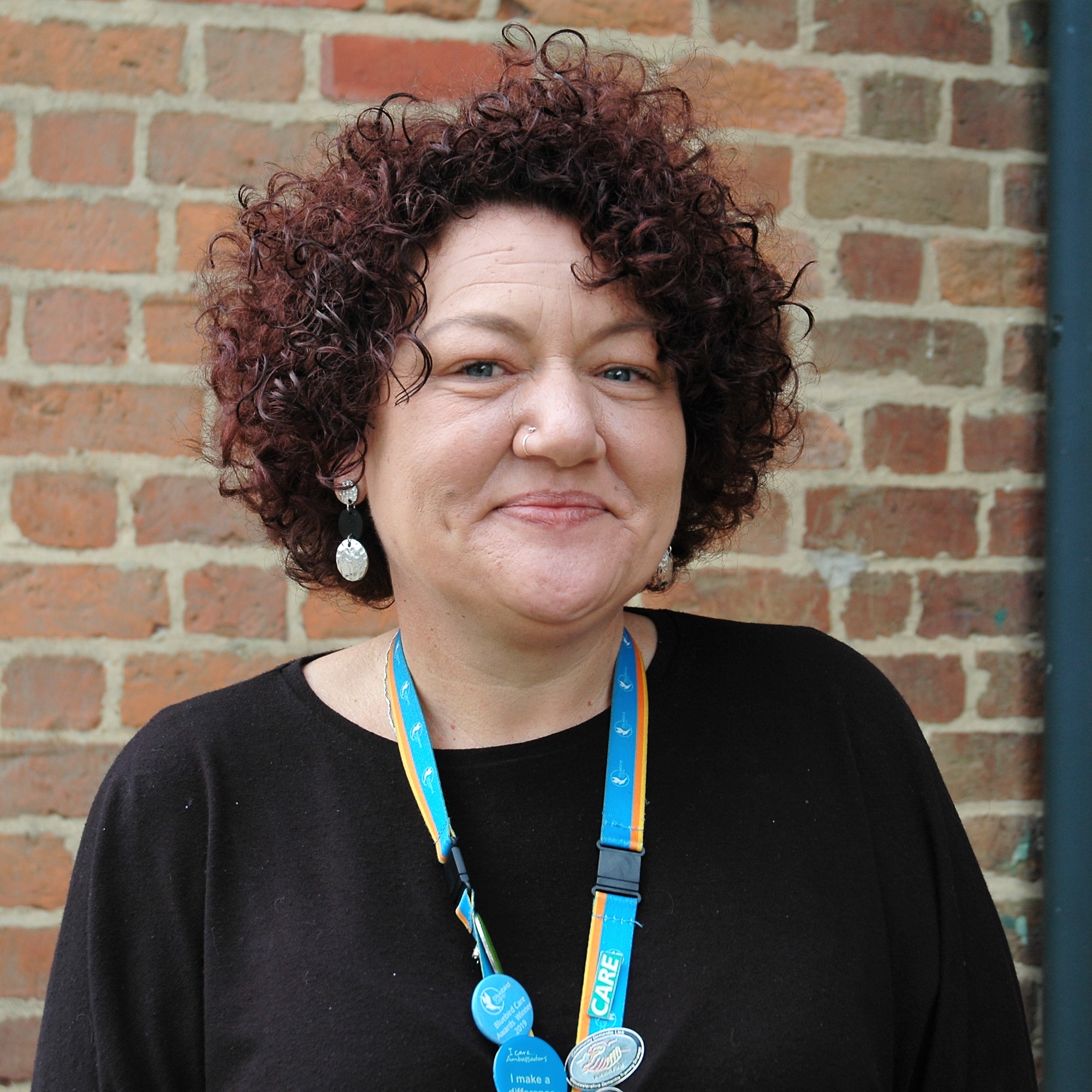 Donna joined Bluebird Care in July 2013 as a part-time Care Assistant. Donna has worked hard to continually develop herself through our Career Journey, being promoted to Care Supervisor after only a short time. Donna was then promoted to Recruitment and Training Liaison which utilised her natural empathic and supportive nature. Donna has proven herself to be an asset to the office team and has most recently accepted a promotion to Deputy Care Manager.

Donna's role is to work with the Care Manager, where together they ensure a quality experience for our care team and our customers alike. Donna is also one of our Dementia leads, having completed extensive training with the NHS Dementia Education Team. We were the first Domiciliary Care Company in Gloucestershire to offer the Community Dementia Link award, which was developed by Donna in collaboration with the NHS team and provides those that have completed this training, advanced skills and knowledge enabling them to support people living with Dementia in a person-centred and dignified way.  She also delivers Dementia Awareness training at an advanced level to all new staff, along with yearly updates. 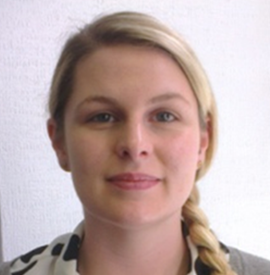 Hannah joined us in 2013. Hannah's care journey started with a work experience placement at a local nursery, when she was 16, which she loved.  She took up the offer of an apprenticeship, and worked with children ranging from 0 to 5 years old for two years, completing her NVQ2 qualification.

Hannah then took an interest in care for older people, and joined us at Bluebird Care. Her abilities as a carer and team member were soon noticed, and she was asked to be a mentor to new members of staff.   Promotion to her current role followed.  Hannah has attained her Level 2 Diploma in Health and Social care, and has recently achieved her Level 3 in Leadership and Management.

Hannah coordinates for all areas we cover and can be contacted to discuss your rosters.